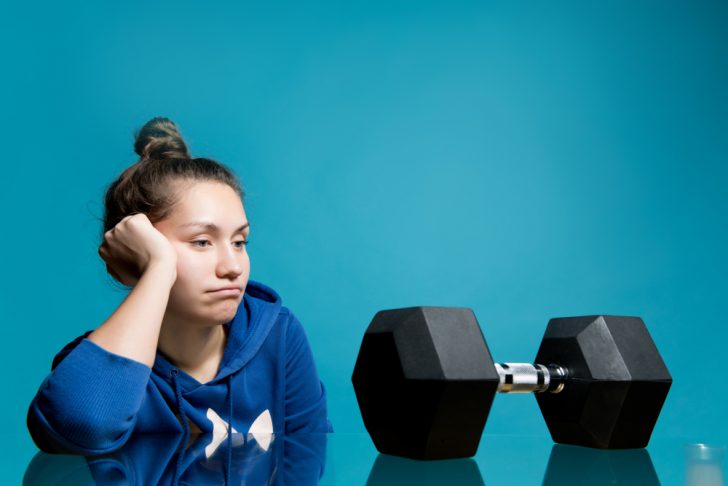 How Effective Is Encouragement to Exercise?

According to an article appearing in NIH Research Matters, a publication of the National Institute of Health, fewer than 1 in 4 adults in the U.S. get the amount of exercise recommended to maintain health and prevent chronic disease. It has proven challenging to design interventions that encourage people to exercise more.

Researchers have tested many strategies to increase physical activity. But these studies tend to be small, says the article, written by Sharon Reynolds. Variation in populations, locations, and other factors also makes it hard to compare results. And what works in one setting may not work in another.

To overcome these limitations,  Reynolds writes, researchers led by Drs. Katherine Milkman and Angela Duckworth from the University of Pennsylvania tested dozens of different ways to boost exercise using a novel approach they developed called a megastudy. The research team included 30 scientists from 15 universities. They enrolled more than 60,000 members—with an average age of about 40—of 24 Hour Fitness gyms, a national fitness chain. Members are required to check in electronically before using the gym, allowing researchers to track how often people exercised before, during, and after the study.

The researchers created 53 different 4-week programs designed to encourage exercise. All programs included planning when workouts would occur, text message reminders before planned workouts, and micro-rewards—points redeemable for small credits on Amazon. Additional strategies and incentives were then stacked on top of these three elements.

Because of the study’s size, the article says, each intervention could be tested in hundreds to thousands of people. The researchers compared the interventions against the baseline program for their ability to boost the number of gym visits during four weeks of intervention and for ten weeks afterward. An additional control group received no intervention except for an Amazon credit when they enrolled in the study equal to the expected earnings in most programs ($1.08).

The study was funded in part by NIH’s National Institute on Aging (NIA). Results were published on December 8, 2021, in Nature.

Overall, the study found, 45% of the interventions boosted the number of weekly gym visits during the four-week study period compared with the control group. These increased exercise from around 9% to 27%.

Five of the interventions stood out for being especially effective. One provided higher overall rewards for workouts. Two provided bonus rewards for returning to the gym after a missed workout. One let participants choose whether they wanted their rewards framed as losses or gains (that is, losing or earning reward points). And another sent text messages informing participants that most Americans exercise, and that this fraction is growing.

To explore the value of the megastudy approach, the researchers surveyed more than 300 experts in the field about which programs they thought would most effectively boost exercise, the article says. Those predictions did not match up with the interventions that resulted in the most gym visits.

“These results show how difficult it is to predict which interventions to increase exercise will work,” says Duckworth.

“They also highlight the value of megastudies,” Milkman adds, “which allow researchers to test many different approaches to changing behavior at once in order to determine what interventions are most effective.”

Negative results from small studies often get little to no attention. Megastudies have the additional advantage of being able to rule out, all at once, many interventions that don’t work. They’re now being used to test other public health interventions, such as encouraging vaccination.