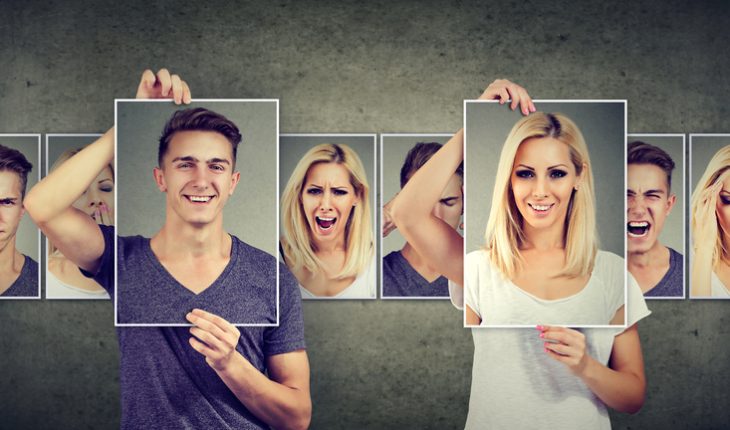 How Our Brains and Personalities Protect Against Emotional Distress

Researchers at the Beckman Institute for Advanced Science and Technology at the University of Illinois recently examined a sample of 85 healthy college students to see how a number of personality traits can protect an individual’s brain against symptoms of emotional distress, namely depression and anxiety.

A release from the institute quotes Matt Moore, a Beckman Institute Graduate Fellow and co-author of the study, as saying, “In this study, we wanted to look at commonalities across brain regions and across personality traits that contribute to protective factors. We targeted a number of regions in the prefrontal cortex, looking specifically at the volume of those regions using structural magnetic resonance imaging. We did a confirmatory factor analysis, which is basically a statistical approach for testing whether there is a common factor underlying the observed measurements.”

In order to examine resiliency in young adults, previous research has looked at the relationship between specific brain regions and certain personality traits, such as optimism, positive affect, and cognitive reappraisal, all of which factor into how an individual copes with emotional challenges.

“We knew from the clinical literature that there are relationships between brain volume and certain personality traits,” said Sanda Dolcos, a research scientist in psychology, and one of the study’s authors. “Lower brain volume in certain areas is associated with increased anxiety.”

Coupled with questionnaires that identified the personality traits, the structural information of the prefrontal cortical regions provided evidence that there are common factors in brain structure and personality that can help provide adaptive behavior in order to avoid negative emotions.

“In a statistical model, we extracted these factors, one at the brain level, one at the personality level, and we found that if you have larger volume in this set of brain regions, you had higher levels of these protective personality traits,” Moore said.

The researchers are interested in identifying these brain regions along with specific personality traits in order to create ways for individuals to learn how to combat anxiety and depression.

“We are interested in cognitive behavioral intervention,” Dolcos said. “We have identified a resilience factor, which relates to detailed components in the prefrontal cortex, so cognitive interventions would target those brain areas.”

The fact that the brain volume can change based on developing skills that might alter traits such as optimism indicates that brain training is one way to combat emotional distress.

“People are not necessarily aware of how plastic the brain is,” Dolcos said. “We can change the volume of the brain through experience and training. I teach brain and cognition, and students are so empowered at the end of the course because they realize that they are in charge.

“It means that we can work on developing new skills, for instance, new emotion regulation strategies that have a more positive approach, and can actually impact the brain.”

“This study gives us the coordinates of the brain regions that are important as well as some traits that are important,” Moore said. “As the next step, we can then try and engage this plasticity at each of these levels and then train against a negative outcome.”