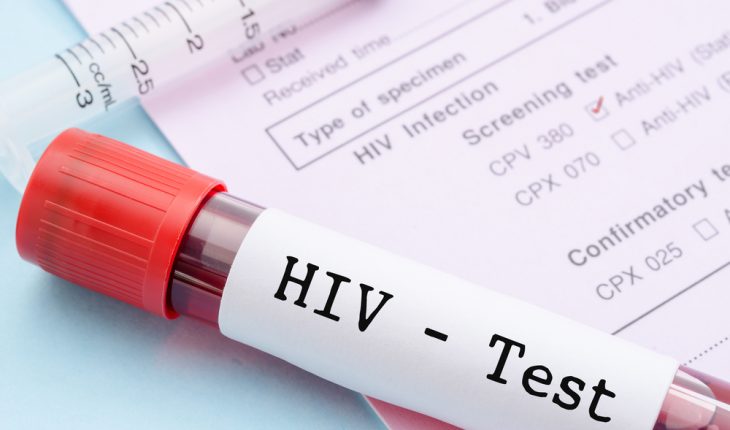 How to Better Reach Men for HIV Testing

Providing pregnant women with HIV self-testing kits to pass along to their male partners can boost the partners’ rate of HIV testing and entry into care, according to a research article published in January 2019 in PLOS Medicine by Augustine Choko of the Malawi-Liverpool-Wellcome Clinical Research Program, Malawi, and London School of Hygiene & Tropical Medicine, and colleagues.

Men are underserved by current HIV testing services in many areas with high HIV prevalence, leading to poor health outcomes. In the new study, 2349 women over the age of 18 receiving antenatal care at one of three health centers in urban Malawi were enrolled in a cluster randomized trial. Groups of women received standard of care–an invitation letter for their male partner to attend an HIV clinic for testing and follow-up care–either alone in the control arm or along with two HIV self-testing kits for their partners in the first intervention arm. Women in other arms of the trial also received self-testing kits together with different incentives for their partners to attend a clinic–either follow-up phone calls, financial incentives of $3 or $10, or entry into a lottery offering an opportunity to win $30. 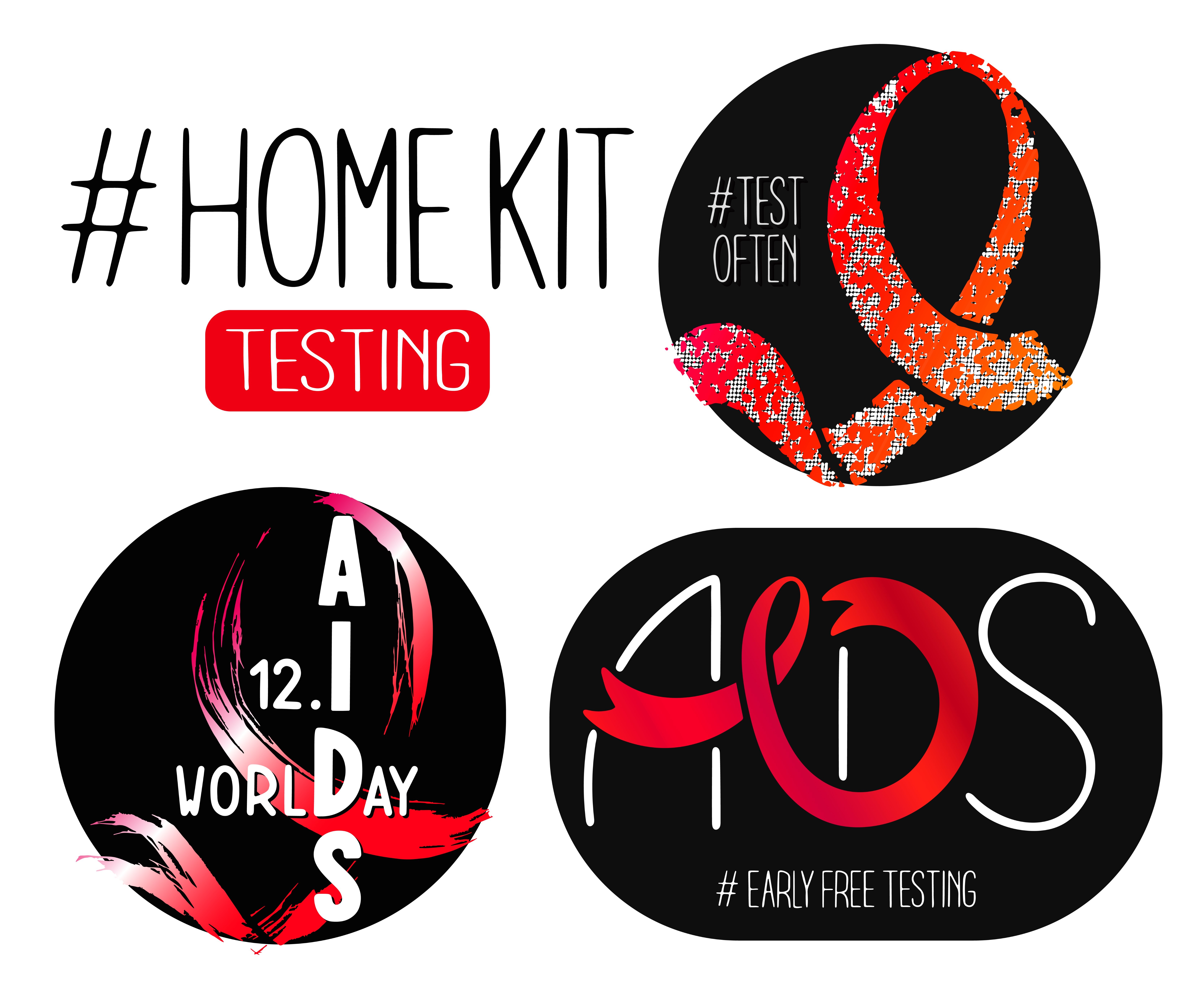