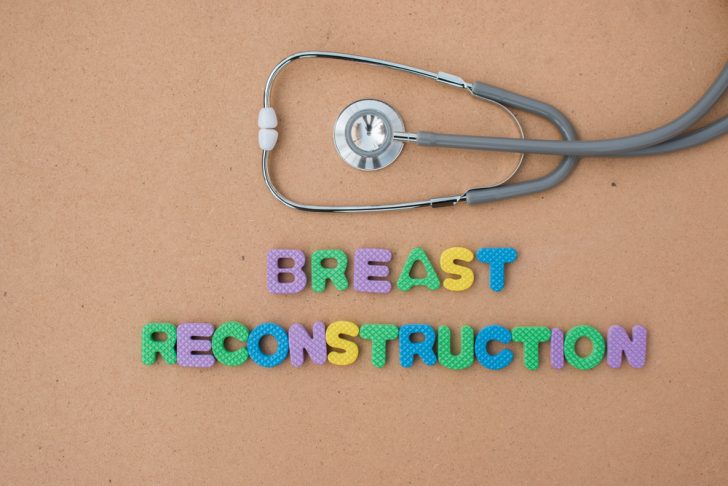 Many people who have seen a woman’s chest after mastectomy have been exposed to the bold horizontal line that marks the spot where the breast existed before it was amputated. The preoperative markings for a traditional mastectomy look like an eye drawn on the breast to indicate the area of skin that will be cut out.

The most obvious way to preserve the skin envelope is to preserve the nipple-areola complex,” says Dr. Chen. If the patient’s tumor is not involved with the nipple, then she may be a candidate for a nipple-sparing mastectomy. If a woman does not have breast cancer, and she is undergoing mastectomy for prophylaxis, then there is no oncological advantage for her to remove her nipple. Likewise, if the woman’s tumor is located far from the nipple-areola complex, then multiple studies have demonstrated that saving the nipple is safe.

In a nipple-sparing mastectomy, incisions can be placed in different areas of the breast depending on the woman’s original breast shape. If a woman has had other breast surgeries – such as breast biopsies or lumpectomies – then it may also be possible to incorporate the previous scars into the mastectomy. For example, if she has a scar on the side of her breast, it may be possible to incorporate this scar to perform the mastectomy.The plastic surgeon can then figure out how to obtain the best breast shape using the scars that already exist. When a nipple-sparing mastectomy is not possible for oncological reasons, the easiest way to preserve the skin envelope is to use a periareolar incision with a vertical extension. The periareolar incision cuts out the nipple-areola complex as a circle, and then a vertical line is made from the bottom of the areola extended to the inframammary fold. This incision should give the breast surgeon plenty of access to remove the entire breast.

In the cases where a woman is not a candidate for a nipple-sparing mastectomy, then she may also be able to undergo a skin-sparing mastectomy via a periareolar incision only. In this operation, the entire mastectomy is performed through a periareolar incision without a vertical or horizontal incision. Since a complete mastectomy must be performed through the circular cutout that is left where the nipple-areola complex used to be, the areola must be large enough for the breast surgeon to be able to gain access to the entire breast.