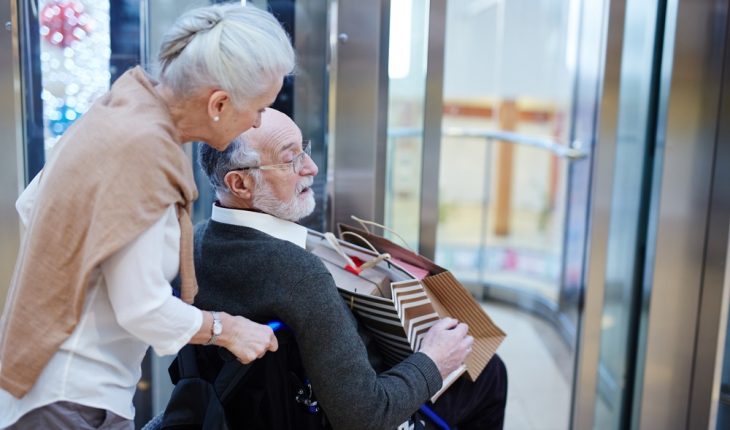 How to Save Your Marriage After Becoming Your Husband's Caregiver

My husband and I were college sweethearts and had been together for 28 years when he suffered a cardiac arrest in 2003. He didn’t get enough oxygen to his brain and lapsed into a coma for 10 days. When he woke, he wasn’t the same person I had married. He had severe cognitive deficits; his thoughts were jumbled and at times incoherent. He suffered short-term memory loss and didn’t initiate speech. Although he regained the ability to walk, his balance was precarious. He was never able to resume his career as an attorney and needed full-time care at age 47.

Over the years, I learned to adapt to life with brain injury. He lived at home with me for 15 years, until he passed away six months ago. “Why do you stay?” I was often asked by acquaintances. I have to admit that I occasionally thought about placing him in an institution and walking away. But even though he couldn’t remember what had happened to him that day or the week before, his deep-seated, long-term memories remained. He never forgot his love for me and our two sons who were teenagers at the time of his brain injury. His face would light up at the sight of me or the boys and he would always smile and say, “I love you.”

His capacity for love is what sustained me through the years of disability. How could I possibly leave such a gentle, kind soul who wanted nothing more in life than to love and be loved by his wife and sons? I stayed with him because of who he was before his brain injury, for the devotion he had for his family and the respect he showed me and our sons. I wanted to keep him at home to make sure he was treated with the dignity and respect he deserved. I feared that he would become just another patient or another bedpan to change if he was put in a nursing home.

It was not easy during those 15 years. Caregiving for a brain injured husband while working full-time and raising two sons filled me with exasperation and hopelessness at times.

How did I keep faith in our marriage? Here are some ways that I learned to cope after becoming my husband’s caregiver.

Just as each recovery from brain injury is individualized, each caregiver has a unique story. My story affirmed for me that caregiving is the ultimate expression of love.