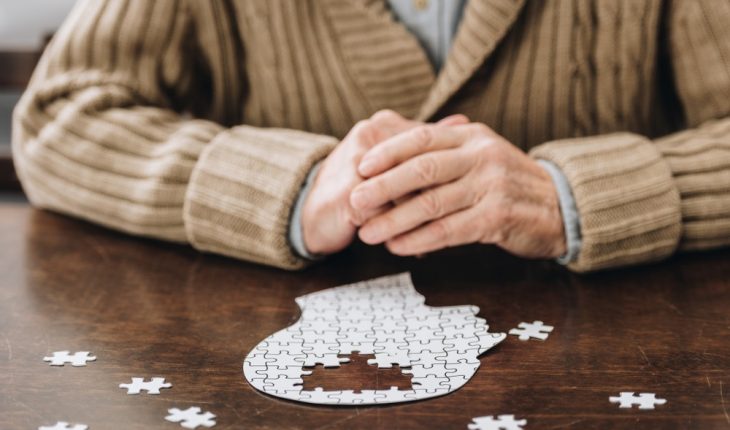 The findings, presented as preliminary research presented at the American Heart Association’s Hypertension 2019 Scientific Sessions, are important because high blood pressure and cognitive decline are two of the most common conditions associated with aging, and more people are living longer worldwide.

According to the American Heart Association’s 2017 Hypertension Guidelines, high blood pressure is a global health threat, affecting approximately 80 million U.S. adults and one billion people globally. Moreover, the relationship between brain health and high blood pressure is a growing interest as researchers examine how elevated blood pressure affects the brain’s blood vessels, which in turn, may impact memory, language and thinking skills. 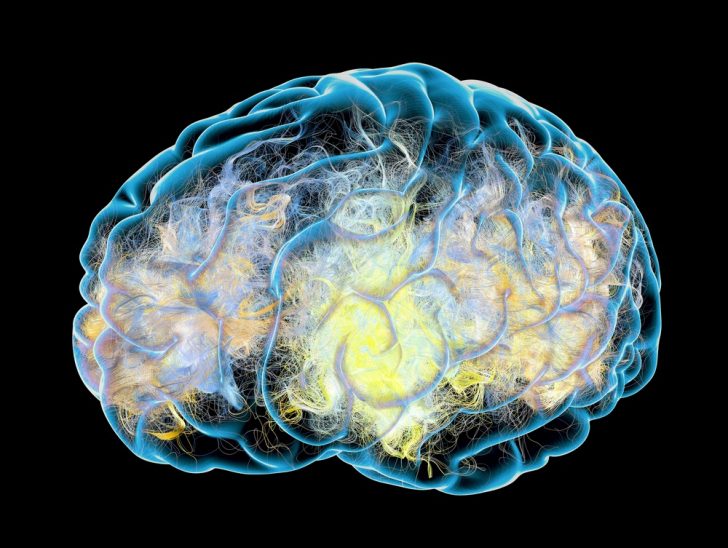 Experts say there should be an expansion in screenings for high blood pressure.

Researchers in China interviewed study participants at home about their high blood pressure treatment, education level and noted if they lived in a rural or urban environment. They were also asked to perform cognitive tests, such as immediately recalling words as part of a memory quiz.

Among the study’s findings:

The study did not evaluate why or how high blood pressure treatments may have contributed to slower cognitive decline or if some treatments were more effective than others.