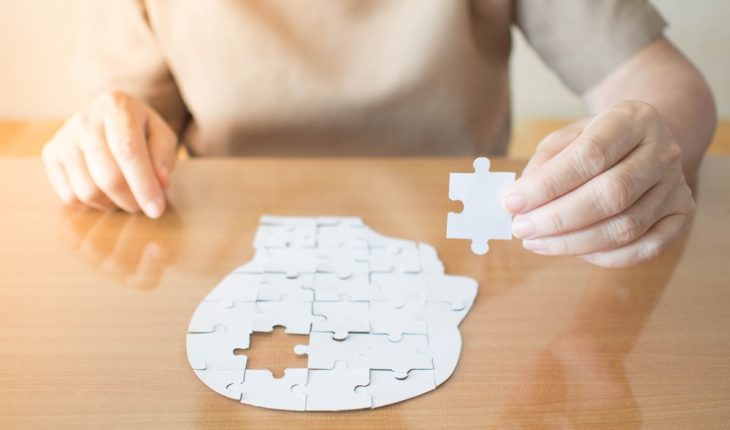 Seeking new treatments to slow the progression of Alzheimer’s disease, researchers found the blood pressure drug nilvadipine increased blood flow to the brain’s memory and learning center among people with Alzheimer’s disease without affecting other parts of the brain, according to new research in the American Heart Association’s journal Hypertension.

Alzheimer’s disease is the most common form of dementia. The risk for the disease increases with age and the causes are largely unknown. Previous research has shown that blood flow to the brain declines in early Alzheimer’s disease. 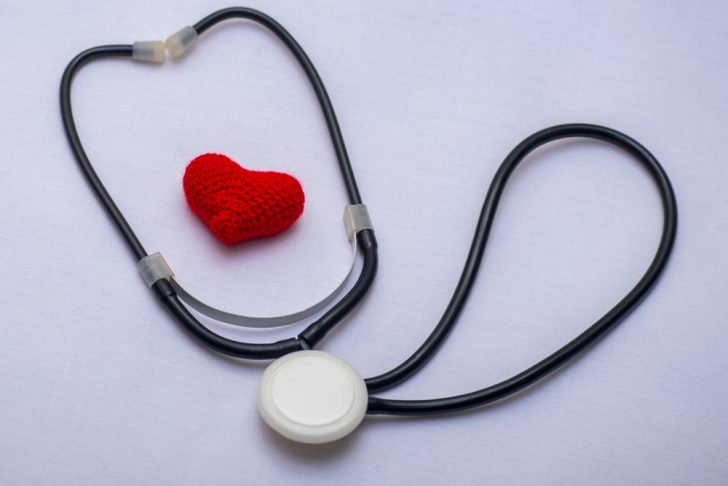 Nilvadipine is a calcium channel blocker used to treat high blood pressure. Researchers sought to discover whether nilvadipine could help treat Alzheimer’s disease by comparing the use of nilvadipine and a placebo among people with mild to moderate Alzheimer’s disease. Researchers randomly assigned 44 participants to receive either nilvadipine or a placebo for six months. Neither researchers nor the participants knew who received the drug or the placebo that was evenly divided among the two groups. At the study’s start and after six months, researchers measured blood flow to specific regions of the brain using a unique magnetic resonance imaging (MRI) technique.

In the future, we need to find out whether this can be used as a support measure for Alzheimer’s.

Results showed that blood flow to the hippocampus – the brain’s memory and learning center – increased by 20% among the nilvadipine group compared to the placebo group. Blood flow to other regions of the brain was unchanged in both groups.

“This high blood pressure treatment holds promise as it doesn’t appear to decrease blood flow to the brain, which could cause more harm than benefit,” said study lead author Jurgen Claassen, M.D., Ph.D., associate professor at Radboud University Medical Center in Nijmegen, the Netherlands. “Even though no medical treatment is without risk, getting treatment for high blood pressure could be important to maintain brain health in patients with Alzheimer’s disease.”

Researchers note that sample sizes were too small and follow-up time too short to reliably study the effects of this cerebral blood flow increase on structural brain measures and cognitive measures.

Study participants were screened between 2013 and 2015 as part of a larger research project comparing nilvadipine to placebo among more than 500 people with mild to moderate Alzheimer’s disease (average age 73, more than half female and most Caucasian).

In that larger project, effects on cerebral blood flow were not measured. Overall, no clinical benefit was noted with use of nilvadipine. However, a subgroup of patients with only mild symptoms of disease did show benefit, in the sense of a slower decline in memory.

Previous studies have hinted that high blood pressure treatment could reduce the risk of developing dementia. The authors think that beneficial effects on brain blood flow could explain part of this effect.

The study is one of a few to use this MRI technique to probe the effects of treatment on cerebral blood flow, making additional research critical. In addition, the small number of participants of similar race and ethnicity mean that the results may not apply to other populations.

“In the future, we need to find out whether the improvement in blood flow, especially in the hippocampus, can be used as a supportive treatment to slow down progression of Alzheimer’s disease, especially in earlier stages of disease,” Claassen said.