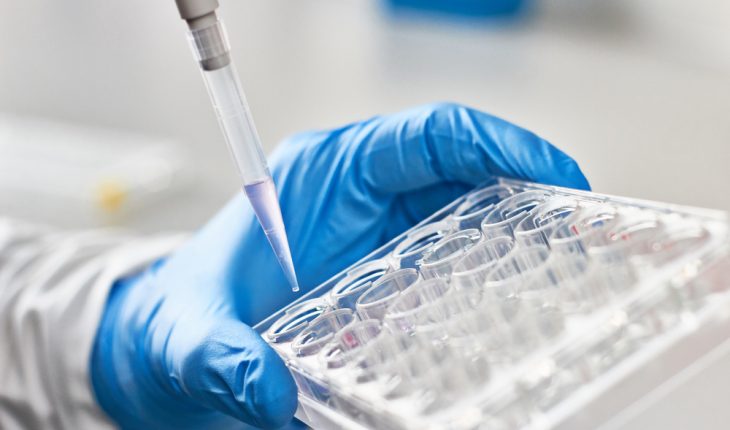 With support from the National Institutes of Health (NIH), scientists across the United States and around the world conduct wide-ranging research to discover ways to enhance health, lengthen life, and reduce illness and disability. Although COVID-19 was unquestionably the most important public health story of the year, here’s just a small sample of the other NIH-supported research accomplishments in 2020.

People with moderate to severe but stable heart disease may undergo invasive procedures, such as bypass surgery and stenting, or manage their condition with medication and lifestyle changes alone. A study showed that invasive procedures may offer better symptom relief and quality of life for some patients with chest pain. But for those who didn’t have any symptoms, it was safe to begin treatment with non-invasive approaches. The findings may change clinical practice and official guidelines for treating patients.

The type of biopsy traditionally used to diagnose prostate cancer takes systematically spaced tissue samples from the prostate gland. This method isn’t targeted and can lead to uncertainty about whether a man has aggressive prostate cancer. Researchers found that adding MRI-targeted biopsies to the traditional prostate biopsy created a more accurate diagnosis and prediction of the course of prostate cancer. The approach is poised to help reduce both overtreatment and undertreatment of the disease.

Having a simple blood test to detect Alzheimer’s disease before symptoms develop would aid the study of treatments to slow or stop its progression. Studies found that a protein called ptau181, which can be measured in the blood, was as good as invasive or expensive tests at diagnosing Alzheimer’s early. Another protein, called ptau217, was even better at predicting who would later develop the disease. A type of brain imaging could also play a role in tracking disease development. These approaches could help identify people to participate in trials of early treatments or preventive strategies.

Number of steps per day more important than step intensity 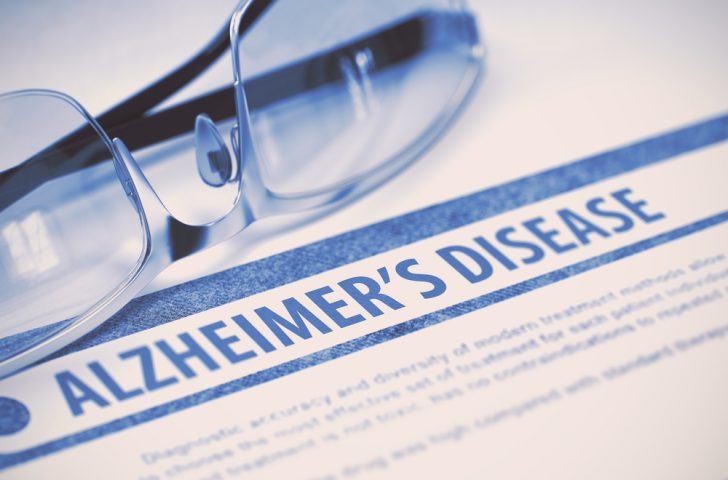 Harnessing the health benefits of bacteria

Some types of bacteria cause disease, but others can help protect human health. A strain of bacteria called Lactobacillus crispatus was used as a treatment to prevent recurring bacterial vaginosis. In another study, treatment with the bacterium Roseomonas mucosa, taken from healthy human skin, improved eczema in children. These findings show the potential of harnessing the healthy human microbiome to prevent or treat disease.

Myopia, also called nearsightedness, is a common vision problem, where close objects can be seen clearly but objects farther away appear blurry. In the U.S., myopia typically begins in childhood. Researchers found that children who wore certain multifocal contact lenses had slower progression of their myopia, or nearsightedness, over three years. The findings support using multifocal contacts to treat myopia in children, which could also help prevent other vision problems later in life.

More than a million people in the U.S. experience a mild traumatic brain injury, or concussion, every year. Researchers found that military veterans with higher blood levels of a protein released by injured neurons were more likely to report long-term symptoms. More study is needed to confirm whether this could be used to predict who is at risk of long-term health problems after concussion. Two blood proteins were linked to the time needed by college athletes to return to play following a concussion. These biomarkers may help doctors predict which athletes need additional time to recover.