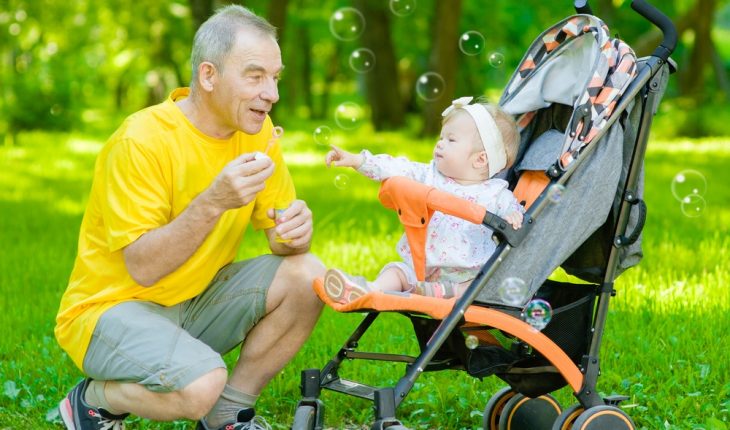 For years, women were warned not to postpone having children until their late 30s and 40s because it would mean added risks for themselves and their babies.

Now, researchers say, it appears that the age of the father has an impact as well on both mother and infant.

In a study published in The BMJ, researchers from Stanford University looked at data on 40,529,905 births that took place in the U.S. between 2007 and 2016. They found that as the age of the father increased, so did the risk of the infant being born prematurely, having a low birth weight, and requiring post-natal support such as assisted ventilation, admission to neonatal intensive care, or antibiotics. After adjusting for age of the mother, maternal smoking, race, education, and number of prenatal visits, the investigators made these observations:

“A significant number of these negative outcomes might have been prevented if older fathers had elected to have children before 45.”

However, the researchers stressed that because the study is only observational, they can’t draw any firm conclusions about cause and effect. Additionally, they said that the overall risk of negative outcomes probably still remains low. Despite that, the researchers concluded, advanced paternal age is linked with negative effects on mothers and infants.

“A significant number of these negative birth outcomes might have been prevented if older fathers had elected to have children before the age of 45 years. The risks associated with advancing paternal age should be included in discussions regarding family planning and reproductive counseling,” they wrote.

In the U.S., the number of first births to women older than 35 years has risen by about two percent annually since the 1970s, and the percentage of all births in the US to fathers aged more than 40 has doubled to nine percent over the same period.