Intestinal Bacteria Could Be Clue to Aging

Researchers from UCLA discovered changes within intestinal microbes that precede and predict the death of fruit flies. The findings were published in the journal Cell Reports.

“Age-onset decline is very tightly linked to changes within the community of gut microbes,” said David Walker, a UCLA professor of integrative biology and physiology, and senior author of the research. “With age, the number of bacterial cells increase substantially and the composition of bacterial groups changes.”

According to a news release from UCLA, the study used fruit flies in part because although their typical life span is just eight weeks, some live to the age equivalent of humans’ 80s and 90s, while others age and die much younger. In addition, scientists have identified all of the fruit fly’s genes and know how to switch individual ones on and off.

In the latest research, which analyzed more than 10,000 female flies, the scientists found that they were able to detect bacterial changes in the intestine before leaking began. (When a fruit fly’s intestine begins to leak, its immune response increases substantially and chronically throughout its body. Chronic immune activation is linked with age-related diseases in people as well, Walker said.)

As part of the study, some fruit flies were given antibiotics that significantly reduce bacterial levels in the intestine; the study found that the antibiotics prevented the age-related increase in bacteria levels and improved intestinal function during aging.

“When we prevented the changes in the intestinal microbiota that were linked to the flies’ imminent death by feeding them antibiotics, we dramatically extended their lives and improved their health,” Walker said. (Microbiota are the bacteria and other microorganisms that are abundant in humans, other mammals, fruit flies and many other animals.)

“The health of the intestine — in particular the maintenance of the barrier protecting the rest of the body from the contents of the gut — is very important and might break down with aging,” said Rebecca Clark, the study’s lead author. Clark was a UCLA postdoctoral scholar when the research was conducted and is now a lecturer at England’s Durham University.

Walker said that the study could lead to realistic ways for scientists to intervene in the aging process and delay the onset of Parkinson’s disease, Alzheimer’s disease, cancer, stroke, cardiovascular disease, diabetes and other diseases of aging — although such progress could take many years, he said. 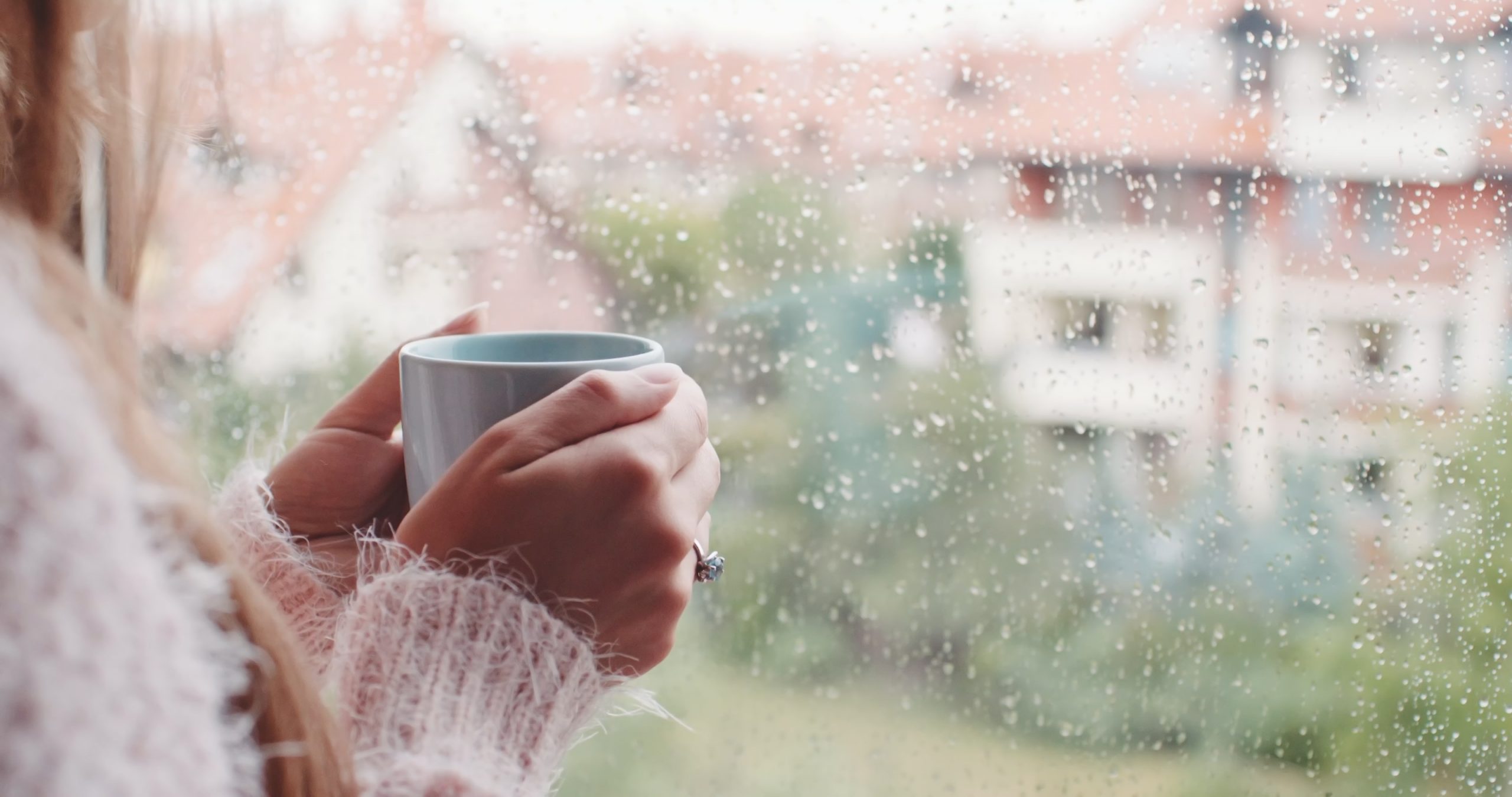