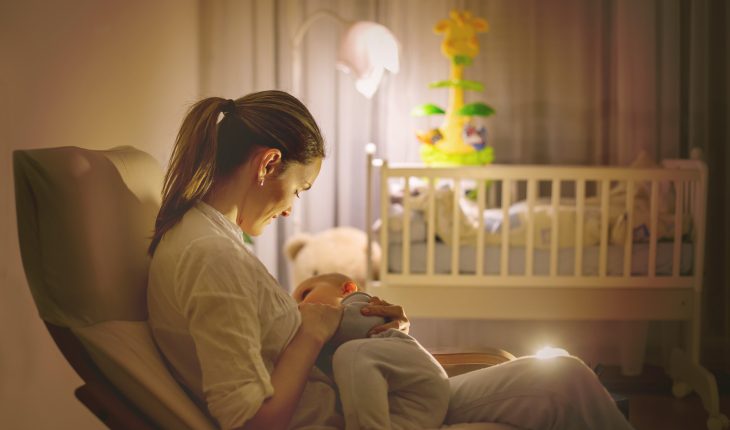 Inverted Nipples Are a Variation of Normal

They occur in either one or both breasts, in both men and women, and may be congenital – present from birth – or may develop later in life. As many as 10% of women may have one or both nipples inverted. Inverted nipples are not generally a cause for concern and require treatment only if they interfere with breastfeeding, if there is an underlying medical condition that must be addressed, or to satisfy aesthetic preferences.

Nipple inversion may be permanent or temporary, with the nipples fluctuating between inverted and erect. Some women experience inversion during pregnancy even if their nipples weren’t inverted before. While nipple sensitivity varies from person to person, inverted nipples are not ordinarily less sensitive to stimulation than erect nipples. There are different grades of nipple inversion that may help determine whether it will interfere with breastfeeding or if treatment is needed. At the lowest level of inversion, the nipple can be easily pulled out and may remain protruding for some time. At a moderate level, the nipple can be pulled out but will retract when released. With the most severely inverted nipples, it may be difficult or impossible to pull the nipple out. The higher the level of inversion, the more likely breastfeeding is to be difficult or impossible.

Breastfeeding is often problem-free with inverted nipples by having the baby latch onto the entire areola. Also, inverted nipples sometimes protrude naturally during pregnancy and breastfeeding or can be made to protrude by stimulation. Devices such as a “nipple shield” that helps the baby latch on or a “breast shield” that helps the nipple protrude may be helpful.

There are several treatment options for inverted nipples, most of them temporary and all of which should be discussed with a doctor to determine the best solution for each individual. There are home exercises for drawing the nipple out as well as suction devices that achieve a similar result in some cases. Inverted nipples can also be surgically corrected.

Surgical options try to preserve the milk ducts to enable breastfeeding, but sometimes the milk ducts will be divided. When the milk ducts are disrupted to correct an inverted nipple, future breastfeeding may be difficult or even impossible. In either case, the procedure, generally performed under local anesthesia, involves a very small incision under the nipple through which a fine instrument is used to detach the fibers and duct(s) that are holding the nipple in an inverted position. A suture placed beneath the nipple then keeps it in position.

While inverted nipples aren’t generally medically troublesome, particularly when present since birth or when occurring gradually, over several years, there are indications that require medical attention. Nipples that had been protruding but flatten or turn inward suddenly or in a short period of time should be brought to the attention of a doctor. Other symptoms that require medical examination include discharge, a lump or swelling of the nipple, dimpling or thickening of the skin, and redness or pain.

Inverted nipples are one of the many normal variations in the breast. Depending on the degree of inversion, they may be easily manipulated to enable breastfeeding and they may be made to protrude for some period of time. When they cause distress for any reason, surgical correction is usually minimally invasive. As with many such procedures, correction can have a positive effect on a woman’s physical and emotional well-being.