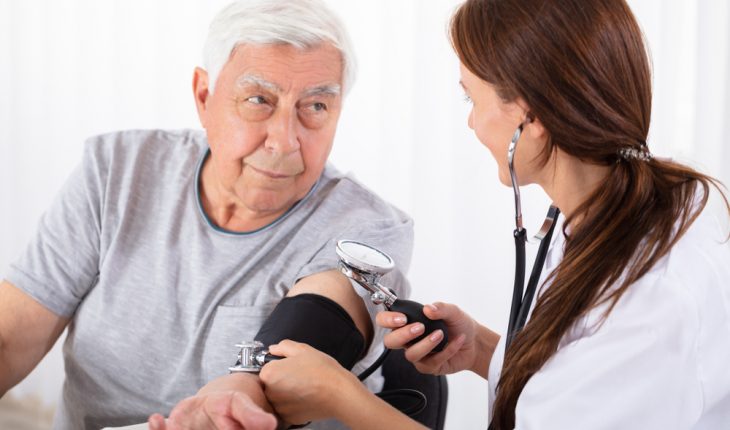 Is the Rise in Blood Pressure With Age a Consequence of the Western Lifestyle?

Has your blood pressure gone up as you’ve gotten older? If so, you’re far from alone.

In fact there’s a common belief in cardiology is that blood pressure (BP) increases with age. However, studies find little evidence of that among non-Western adults in isolated communities.

But does the association between age and BP differ in two isolated communities with different levels of Westernization? In a 2018 study done at Johns Hopkins University Bloomberg School of Public Health and published in JAMA Cardiology, researchers examined the association between age and BP in two communities in a remote area of the Venezuelan rainforest inaccessible by land.

The Yanomami community is made up of hunter-gatherer-gardeners who are among the least assimilated people in the world. The Yekwana people live near the Yanomami but they have been exposed to missions and an airstrip has allowed for delivery of medicine and other features of Western lifestyle, including occasional exposure to processed foods and salt. Blood pressure measurements were taken for 72 Yanomami and 83 Yekwana participants between the ages of 1 and 60 over about five months.

These results add to findings that suggest the rise in BP with age may not be natural but rather a consequence of unnatural Western exposures. A limitation of the study was its small sample size.

If your blood pressure has increased with age, maybe you’d better not write that off a a natural process. Talk with your doctor and see if lifestyle changes could lower your BP to the new recommended numbers.