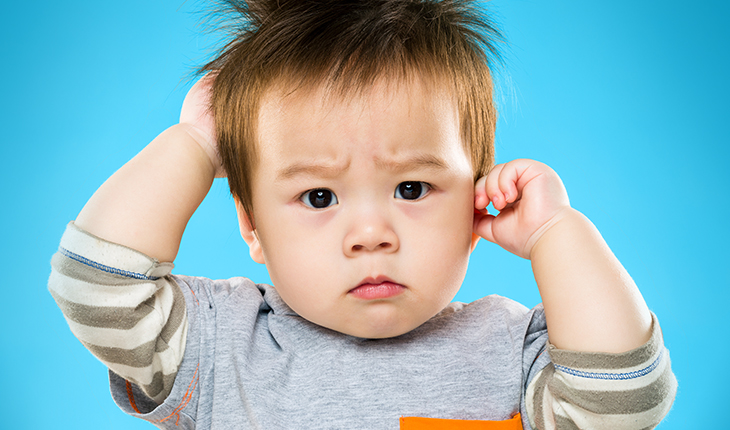 This New IVF Treatment Will Blow Your Mind: Making Babies From Skin Cells?

There is a newly developed reproductive method, called “in vitro gametogenesis” or IVG, which could shake the fertility world to its core, by making it possible to bypass a person’s existing eggs – and create brand new ones, as well as sperm, by using his or her own skin cells.

The eggs and sperm would be incubated, and then the embryo would be implanted in a uterus. Although the process is feasible two men, they would need a surrogate in order to make IVG work.

To think about it in more basic terms: reproduction is undergoing a profoundly magical change that may make it possible for two women to reproduce without needing male sperm – and for two men to reproduce with a surrogate. The implications are enormous.

However, replicating the process in humans will take many more steps and be more difficult. To say the least, “people are a lot more complicated than mice,” Susan Solomon, chief executive of the New York Stem Cell Foundation, told the New York Times in an interview last year. “And we’ve often seen that the closer you get to something, the more obstacles you discover.”

In that process, an egg and sperm are combined outside the body and the resulting embryo is transferred to a uterus. IVF is now taken for granted, but was criticized when it was introduced as being a gateway to babies being created in petri dishes and raised in government “hatcheries,” as Aldous Huxley wrote in his classic Brave New World.  But that dire prophecy has not come true. Since the introduction of IVF, more than 6.5 million babies, beginning with Baby Louise Brown in Britain, have been born using that method, helping couples that might not otherwise have been able to conceive.

Dr. Amander Clark, a UCLA stem cell biologist, who is researching IVG and collaborating with scientists around the world, says, though, that IVG won’t replace IVF, because the complexity and cost may limit its use. Still, there are undoubtedly many prospective parents, especially two-women couples, who would welcome being able to have a child this way.

The death this year of the last existing northern white rhino, named Sudan, made headlines because there are only three females left. As it is, a German research institute has a store of northern white rhino semen that save the species via IVF.  But if no semen were available, IVG could work one day for the females.

A possible sinister scenario has skin cells obtained from an unsuspecting individual and then surreptitiously used in a research setting to create babies. To combat those possibilities, Clark says that an international research consortium has already issued interim guidelines for IVG scientists. But it’s highly likely that IVG will prove a boon to many, not a detriment.

In the meantime, the race is on among scientists to make this most futuristic way to become pregnant into a reality for those who never thought they could use their own cells to become pregnant. And who knows what may be beyond even that?