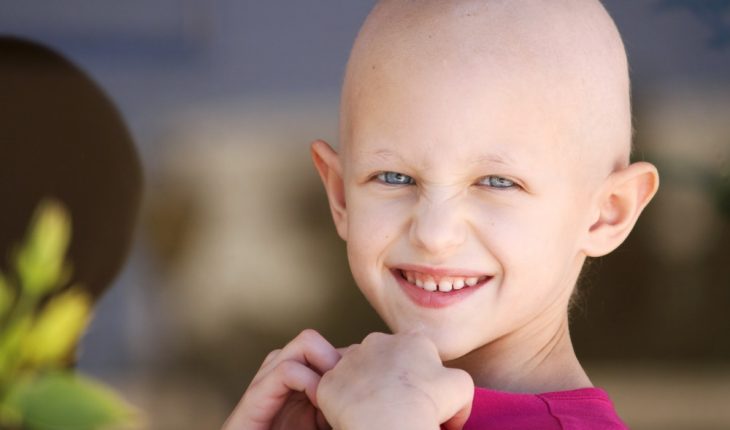 Children who survive Hodgkin’s lymphoma have an increased risk of developing a new cancer later in life, research shows.

The findings were published in Cancer, the American Cancer Society’s international peer-reviewed scientific journal. The research was conducted at the University of Alabama at Birmingham (UAB).

While previous studies on childhood survivors have indicated this increased risk, none have explored the nature of cancer risk beyond 25 years after diagnosis, said Smita Bhatia, M.D., director of UAB’s Institute for Cancer Outcomes and Survivorship and lead author of the paper. This study extends the follow-up of the Late Effects Study Group (LESG) cohort, which was first established in 1979.

The researchers followed up with more than 1,000 former patients with childhood Hodgkin’s lymphoma (HL) for an average of 26.6 years. They found that survivors are at increased risk of developing subsequent malignant neoplasms (SMNs), or cancerous tumors. The survivors of HL were approximately 14 times likelier than the general population to develop a second different cancer, such as breast, colorectal, lung or thyroid. The risk of any solid second cancer was at 26.4 percent 40 years after HL diagnosis.

“It’s important that clinicians and providers are aware of this risk and who it affects — cancer risk doesn’t disappear because people become a certain age or survive their first cancer,” Bhatia said. “They need to be screened and treated accordingly.”

The study also identified high-risk populations within HL survivors. For example, girls with HL who were between the ages of 10 and 17 when receiving chest radiation therapy were at the highest risk for developing breast cancer, while boys who received chest radiation when they were less than 10 years old were at highest risk for lung cancer. In these high-risk groups, the incidence of breast cancer was 45.3 percent, thyroid cancer was 17 percent, colorectal cancer was 9.5 percent, and lung cancer was 4.2 percent by the age of 50.

In the care of survivors and future patients, Bhatia and her colleagues emphasized the importance of screening in early detection of cancer. The study’s goal was to establish evidence for further screening recommendations for individuals, such as which HL survivors in particular would benefit the most from screening or the time for screening initiation and the ages where screening is no longer necessary.

“We need to identify high-risk subgroups to find which specific populations are in critical need of additional screenings and long-term follow-up,” Bhatia noted.