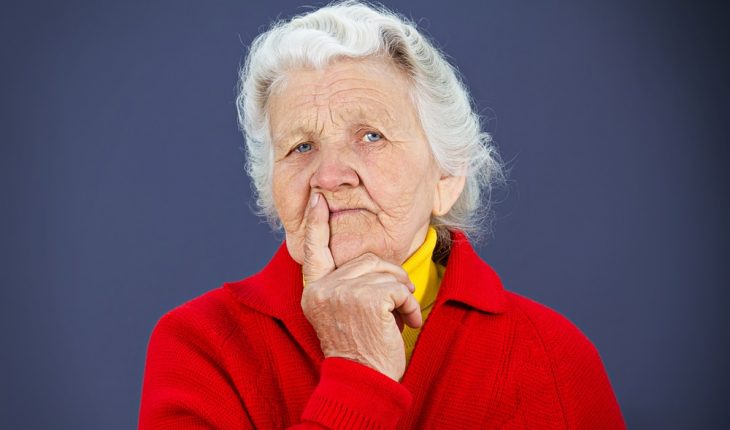 Researchers have come up with a simple test that can yield profound results.

The word-recall quiz accurately predicted whether people had elevated brain levels of beta-amyloid, a protein that has been linked with the increased risk of mild cognitive impairment and the development of Alzheimer’s.

The investigators say they hope the procedure, which puts pressure on memory, could help identify signs that might have been missed by standard memory tests.

The test, known as the Loewenstein-Acevedo Scales for Semantic Interference and Learning (LASSI-L), was developed by a group of researchers led by Dr. David Loewenstein of the Center for Cognitive Neurosciences and Aging and the University of Miami Miller School of Medicine.

The team’s preliminary findings were published in the journal Neurology.

Investigators used answers on a simple word quiz to evaluate the degree of cognitive impairment.

Here’s how it works: Study participants listen to a list of categorized objects (fruits, musical instruments, or clothing) and then after a brief delay, repeat as many of the words as they can recall. Shortly afterwards, they repeat the process with a different list of words from the same category. The research team found that “semantic intrusions”—recalling either a word from the previous list, or a word that fits the category but was not on either list—can indicate potential problems with memory, cognition, or control of verbal inhibition.

As part of the study, the scientists also conducted PET and MRI scans on 88 participants. The scans showed that those who had more semantic intrusions on the word test also had higher levels of beta-amyloid. Overall, the study showed that semantic intrusions on the LASSI-L helped researchers separate participants who were cognitively normal from those with harder to detect cognitive impairment. Previous memory test methods likely would have labelled the latter group as cognitively unimpaired since only their correct memory test results were counted.

Since it offers a potentially faster and less expensive way to screen people for high amyloid burden than current tests, the researchers hope to make LASSI-L a low-tech tool to assist in medical evaluations and clinical trial recruitment. Still to be done: additional research with larger numbers of participants.