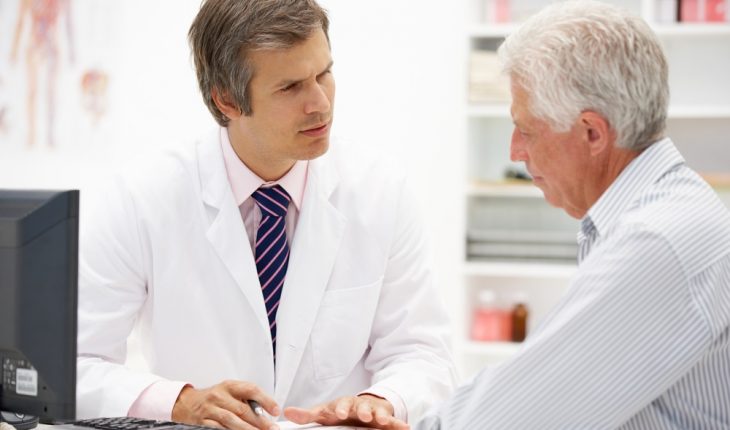 Although breast cancer is a disease usually associated with women, men can get it too.

“Men have historically been excluded from breast cancer trials. In the last few years, we’ve begun asking drug companies to allow men in clinical trials unless there is a valid scientific reason to exclude them,” Prowell says.

The response from companies, researchers, and patients has been very positive. Breast cancer awareness is growing, and now most breast cancer trials being designed include men. “For the first time, men can access investigational treatments in clinical trials and contribute to scientific advances and knowledge for others with this disease,” Prowell says.

Symptoms of Breast Cancer in Men

Each year, about 2,000 cases of male breast cancer are diagnosed in the United States, resulting in about 500 deaths, according to the National Cancer Institute. Although it can strike at any age, breast cancer is usually diagnosed in men ages 60 to 70. 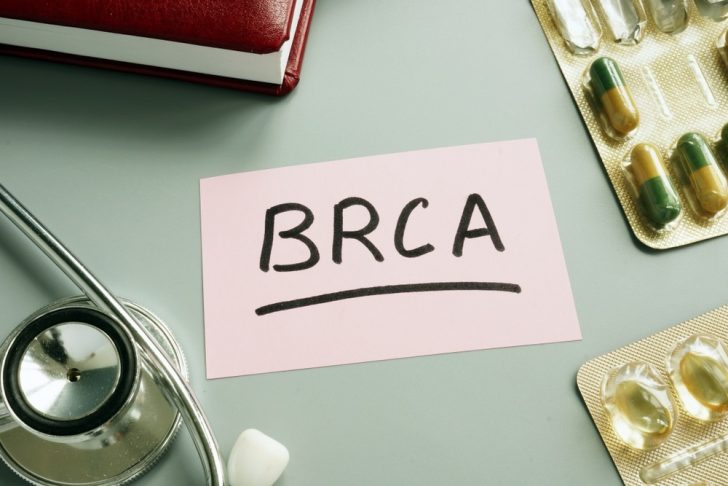 Why does it often take so long to recognize the signs of breast cancer in men? One reason for the late-age (and later stage) diagnosis may be that men and their doctors don’t think of themselves as being at risk of breast cancer. “You’d think that because men have smaller breasts, they would get diagnosed at an earlier stage than women,” Prowell says. “In many men, though, diagnosis is actually delayed because men and their doctors aren’t expecting a breast lump to be cancer.”

Most men with breast cancer have painless lumps they can feel. The lumps can develop anywhere on the breast and often are underneath the nipple and areola complex – right in the center. Because men don’t have regular mammograms, their breast cancer may be discovered after a local injury, such as a fall or minor chest wall trauma, leads them to feel the breast area. “Men commonly attribute a breast lump to some sort of injury. The mass was already there, but they didn’t notice it until it got sore after they were bumped in the chest, for example,” Prowell explains.

Men and women share some similar risk factors for breast cancer: high levels of estrogen exposure, a family history of the disease, and a history of radiation to the chest. Although all men have estrogen in their bodies, other factors like obesity, cirrhosis (liver disease) and Klinefelter’s syndrome (a genetic disorder) can increase estrogen levels. All are known risk factors for male breast cancer.

“In many men diagnosis is delayed because men and their doctors aren’t expecting a breast lump to be cancer.”

“In men and women, having a tumor with estrogen and progesterone hormone receptors is more common than not—but that appears to be even more true in men,” Prowell says.

Treatment options for men are similar to women’s: mastectomy, which is surgery to remove the breast, or in some cases lumpectomy, radiation, chemotherapy, targeted therapies and hormone therapy. Hormonal drug treatments include aromatase inhibitors or tamoxifen, which lower estrogen levels in the bloodstream or prevent estrogen in the bloodstream from interacting with estrogen receptors on breast cancer cells.

For men with larger tumors or tumors that have spread outside of the breast, chemotherapy is often recommended in addition to hormonal treatment, just as it is for women. And men whose tumors are HER2 positive or have certain mutations in them are recommended to receive treatment with drugs that work against those targets, just as women are.

The FDA recently published a draft guidance, Male Breast Cancer: Developing Drugs for Treatment, to help facilitate drug development for men with breast cancer. The draft guidance recommends the inclusion of men in clinical trials of breast cancer drugs unless there is a scientific reason for their exclusion.

Genetic Counseling Is a Must for Men

All men with breast cancer should be referred for genetic counseling, Prowell advises.

That’s another difference from women, who are not automatically referred to a genetic counselor for genetic testing, such as for mutations in BRCA-1 or 2.

Even among men there are differences. African American men are more likely than white men to have advanced stage tumors at diagnosis and to develop triple-negative cancers. Their types of tumors are more likely to recur and have fewer treatment options.