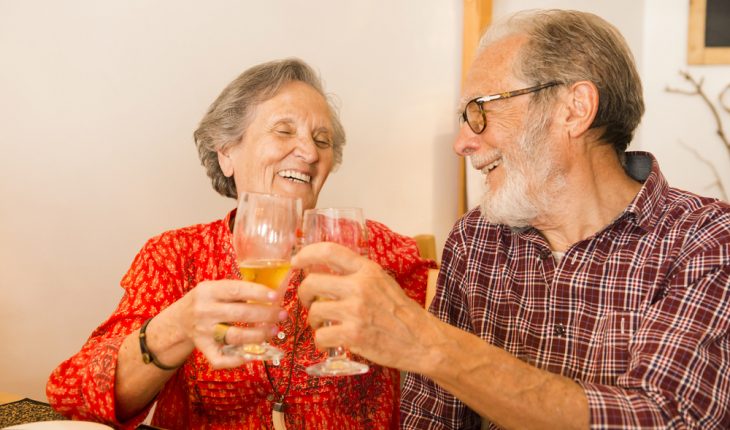 Moderate Drinking Not Harmful for Older Patients with Heart Failure

A study published December 28th 2018 in JAMA Network Open suggests that people over age 65 who are newly diagnosed with heart failure can continue to drink moderate amounts of alcohol without worsening their condition.

The study, from Washington University School of Medicine in St. Louis, showed a survival benefit for moderate drinkers compared with those who abstained from alcohol. On average, survival for moderate drinkers was just over a year longer than abstainers, a difference that was statistically significant. However, the findings do not suggest that nondrinkers should start imbibing after a heart failure diagnosis, the researchers emphasized.

“My patients who are newly diagnosed with heart failure often ask me if they should stop having that glass of wine every night,” said senior author and cardiologist David L. Brown, MD, a professor of medicine. “And until now, I didn’t have a good answer for them. We have long known that the toxic effects of excessive drinking can contribute to heart failure. In contrast, we have data showing that healthy people who drink moderately seem to have some protection from heart failure over the long term, compared with people who don’t drink at all. But there was very little, if any, data to help us advise people who drink moderately and have just been diagnosed with heart failure.” 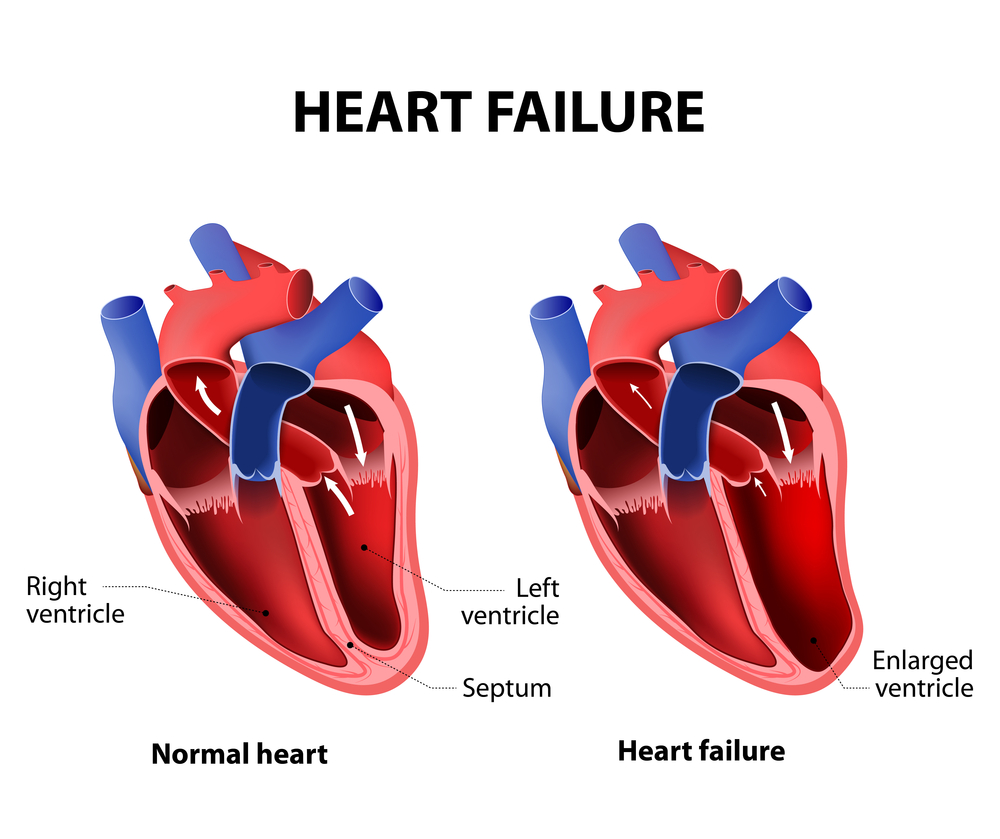 The new study suggests that such patients can safely continue to drink in moderate amounts — one serving of alcohol per day for women and two for men. The researchers found a slight association between moderate drinking and longer survival times. But since the study doesn’t establish cause and effect, the researchers can’t conclude that moderate drinking is actively protective. It is possible there is some other factor, or combination of factors, common among moderate drinkers that leads to this benefit. As such, the evidence does not support the idea that nondrinkers with heart failure will improve if they begin moderate alcohol consumption.

The researchers analyzed data from a past study called the Cardiovascular Health Study, conducted from 1989 to 1993. It included 5,888 adults on Medicare. Of these, 393 patients developed heart failure during the nine-year follow-up period. Heart failure occurs when the heart gradually loses the ability to pump sufficient blood to the body. It can be triggered by a heart attack or other chronic conditions such as diabetes or kidney disease.

With an average age of 79, slightly more than half of the heart failure patients were women, and 86 percent were white. The patients were divided into four categories for the analysis: people who never drank, people who drank in the past and stopped, people who had seven or fewer drinks per week, and people who had eight or more drinks per week. The researchers defined one serving of alcohol as a 12-ounce beer, a 6-ounce glass of wine or a 1.5-ounce shot of liquor.

The researchers accounted for important variables in their analysis, including age, sex, race, education level, income, smoking status, blood pressure and other factors. After controlling for these variables, the investigators found an association between consuming seven or fewer drinks per week and an extended survival of just over one year, compared with the long-term abstainers. The extended survival came to an average of 383 days and ranged from 17 to 748 days. The greatest benefit seems to be derived from drinking 10 drinks per week, but so few patients fell into that category that the data were insufficient to draw definite conclusions.

“People who develop heart failure at an older age and never drank shouldn’t start drinking,” Brown said. “But our study suggests people who have had a daily drink or two before their diagnosis of heart failure can continue to do so without concern that it’s causing harm. Even so, that decision should always be made in consultation with their doctors.”