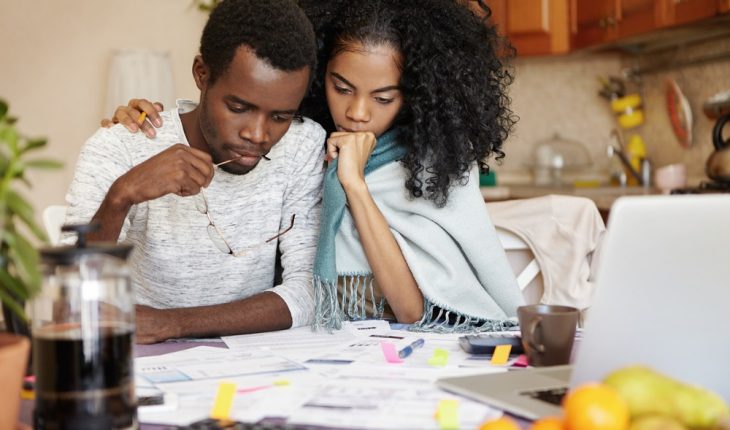 Sudden, unpredictable drops in personal income during young adulthood are linked with an increased risk of developing heart disease and/or dying from any cause, according to new research.

In the United States, the recent rise in income inequality suggests that a larger proportion of the population faces poverty and economic difficulties. In addition, while most people experience some income change, income volatility has been on the rise and has reached a record high level since 1980.

The study, published in the American Heart Association’s journal Circulation, found that the biggest fluctuations in personal income were strongly associated with nearly double the risk of death and more than double the risk for cardiovascular diseases, such as heart attacks, strokes, heart failure or death during the following 10 years compared to a similar group of people with less fluctuation in personal income. Women and African-Americans were more likely to experience high income volatility and income drops than white men.

“While this study is observational in nature and certainly not an evaluation of such programs, our results do highlight that large negative changes in income may be detrimental to heart health and may contribute to premature death,” Elfassy said. 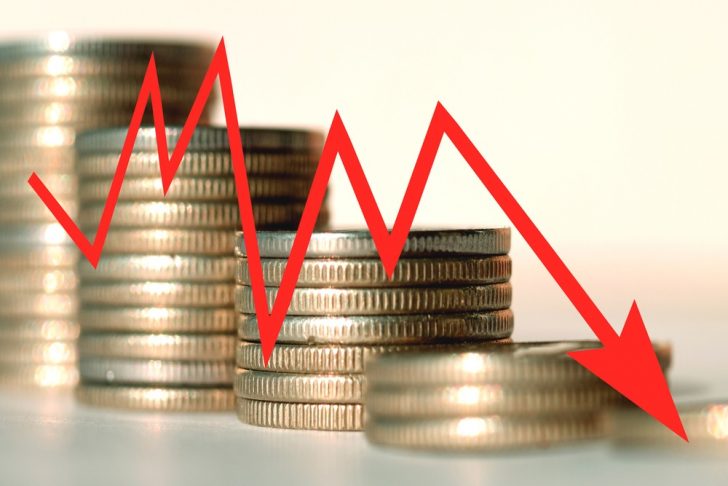 The researchers collected data on changes in income in five assessments from 1990 to 2005. They measured income volatility as the percent change in income from one measurement to the next, and income drop as a decrease of 25 percent or more from the previous assessment. Between 2005 and 2015, the researchers assessed fatal and non-fatal cardiovascular events and all causes of death using medical records and death certificates.

The study was not able to determine the cause of the association between income volatility and health because it was observational and not designed to prove cause and effect.