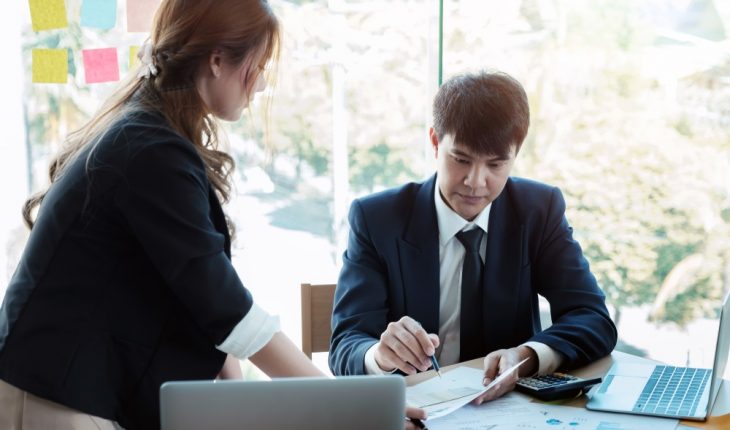 The era of celebrity mutual fund managers is over. A few titans retired with their reputations intact, but many have been shown to have feet of clay.

Even in this era of indexing, there’s still a place for active management for a certain part of your portfolio. But don’t hitch your investment wagon to a star. 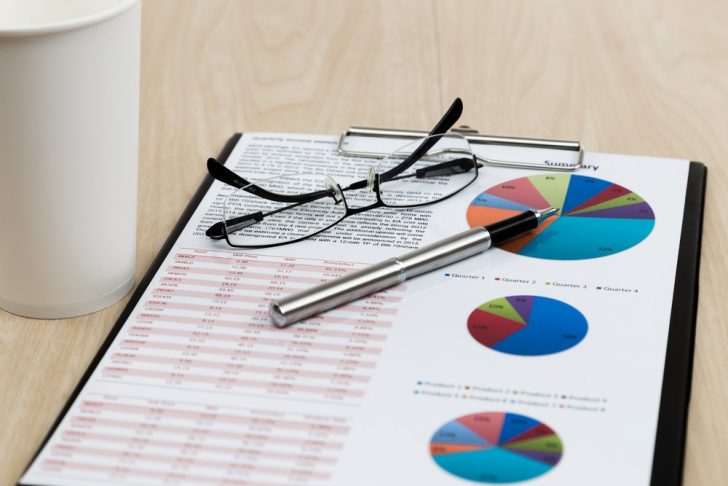 When you pin your hopes on a celebrity money manager, you have no cushion if that manager suffers from bad judgment or bad luck. For example, GAM Holding AG, a Swiss money manager, recently suspended one of its top bond fund managers, prompting panic among many of its investors. When investors tried to pull their assets from that manager’s funds, GAM froze redemptions.

Don’t hitch your investment wagon to a star.

Another example: Bill Gross was once “the undisputed king of bonds,” with a great track record, according to The New York Times. He helped found Pacific Investment Management Company, and the company’s main bond fund was once the largest of its kind. However, Gross was forced out in 2014 amid allegations that he mismanaged the business and abused his staff.

He then joined Janus, a competing firm, but has not replicated his performance. In May, his bond fund experienced a 3 percent drop in one day–highly unusual for a bond fund. Any investors still convinced that Gross has a Midas touch have been sorely disappointed.

One way to avoid the problems of star managers is to avoid active management outright. I place the majority of my clients’ stock investments in index funds.

I also use actively managed funds, but only for certain areas. These include merger arbitrage and natural resources, real estate, and emerging-market funds. In these inefficient markets, a skilled management team can avoid the riskiest investments and potentially outperform the market.

Look for active funds run by experienced teams, backed by deep benches of analysts. All funds are required to list at least one individual manager in their disclosure documents. But in a properly administered fund, if that person leaves, the team will be ready to step in for a smooth transition.

No fund should rely solely on a single individual’s perceived genius. Nor should you.