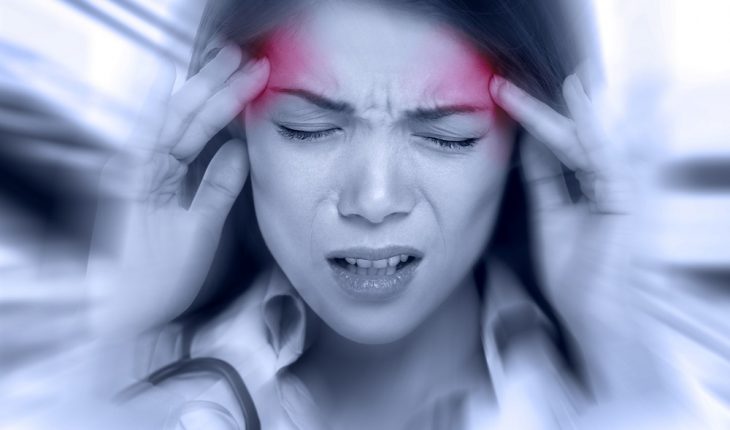 The U.S. Food and Drug Administration (FDA) has approved Ubrelvy (ubrogepant) tablets for immediate treatment of migraine with or without aura in adults. “Migraine is an often disabling condition that affects an estimated 37 million people in the U.S.,” said Billy Dunn, M.D., acting director of the Office of Neuroscience in the FDA’s Center for Drug Evaluation and Research . “Ubrevy represents an important new option for the acute treatment of migraine in adults, as it is the first drug in its class approved for this indication. Dunn called the drug a “novel treatment for patients suffering from migraine.”

An estimated 37 million people in the U.S. are affected by migraine, the FDA says.

Migraine headache pain is often described as an intense throbbing or pulsating pain in one area of the head. Additional symptoms include nausea and/or vomiting and sensitivity to light and sound. Approximately one third of individuals who suffer from migraine also experience aura shortly before the migraine. An aura can appear as flashing lights, zig-zag lines, or a temporary loss of vision. Migraines can often be triggered by various factors including stress, hormone changes, bright or flashing lights, lack of food or sleep and diet. Migraine is three times more common in women than in men and affects more than 10% of people worldwide.

The effectiveness of Ubrelvy for the acute treatment of migraine was demonstrated in two randomized, double-blind, placebo-controlled trials. In these studies, 1,439 adult patients with a history of migraine, with and without aura, received the approved doses of Ubrelvy to treat an ongoing migraine. In both studies, the percentages of patients achieving pain freedom two hours after treatment (defined as a reduction in headache severity from moderate or severe pain to no pain) and whose most bothersome migraine symptom (nausea, light sensitivity or sound sensitivity) stopped two hours after treatment were significantly greater among patients receiving Ubrelvy at all doses compared to those receiving placebo. Patients were allowed to take their usual acute treatment of migraine at least two hours after taking Ubrelvy. 23% of patients were taking a preventive medication for migraine.

The most common side effects that patients in the clinical trials reported were nausea, tiredness and dry mouth. Ubrelvy is contraindicated for co-administration with strong CYP3A4 inhibitors.