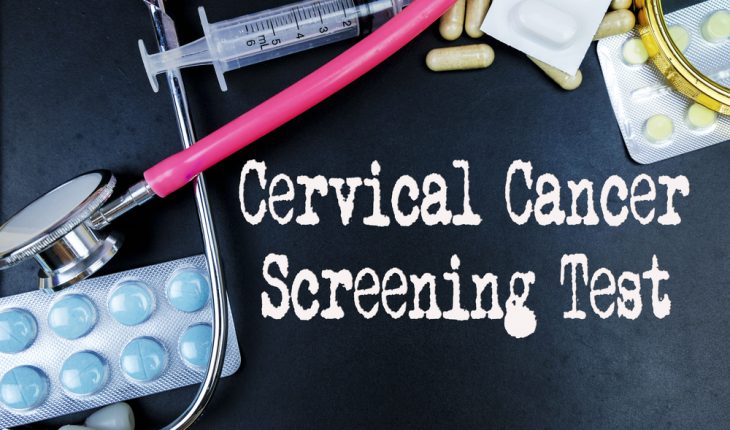 A 2018 comprehensive analysis of eight clinical trials and four cohort studies on cervical cancer screening by researchers from University of California, Davis and Kaiser Permanente Northwest has found that while Pap smears are still highly effective for detecting pre-cancerous cells and cancer, testing for the virus that causes these cancers also is an excellent screening tool.

A release from UC Davis Health notes that the findings, published August 21 in the Journal of the American Medical Association (JAMA), were used to inform the U.S. Preventive Services Task Force, which published its updated recommendation on cervical cancer screening in the same issue of the journal. The Task Force is an independent panel of experts that makes evidence-based recommendations on disease prevention. The Task Force also provides an annual report to Congress on the evidence base for clinical preventive services and recommends priority areas that deserve further examination.

The research was led by Joy Melnikow, director of the UC Davis Center for Healthcare Policy and Research, a family and community medicine physician and expert on evidence-based cancer screening.

The systematic review found that in the first round of screening, testing for high-risk viral types of human papillomavirus (HPV) consistently found a higher rate of precancerous cell changes compared to the Pap smear, also called cytology, which detects pre-cancerous cells and cancer cells. It also found that high-risk HPV tests were associated with higher false-positives and with follow-up testing than screening with Pap smear.

Melnikow and her colleagues examined studies of high-risk HPV tests alone or in combination with a Pap smear. All of the studies were conducted in organized screening programs in which women were invited to have screening at regular intervals.

The systematic review looked at both the benefits and harms of cervical cancer screening for high-risk HPV. Benefits would include detection of invasive cervical cancer or pre-cancer (cervical intraepithelial neoplasia, CIN). They also looked for the rates of false positive test results, frequency of colposcopy (a test done if a Pap test is abnormal), biopsies and any associated psychological harms.

Melnikow said that the current analysis did not specifically review the evidence on Pap smear, also referred to as cytology, because prior evidence reviews have established that the method is safe and effective.

The analysis showed that high-risk HPV testing used alone led to a statistically significant increased detection of severely abnormal cells, or CIN3+ compared with cytology in a first round of screening. Co-testing studies found no statistical increase in CIN3+ detection.

The release quotes Meinkow as saying, “Our work demonstrated that there is now strong evidence for the effectiveness of high-risk HPV testing used alone as a cervical cancer screening test, We also found that both HPV screening strategies had higher false-positive and colposcopy rates than Pap smears. These false positives could lead to more treatments with potential harms. We found that regular screening with any method will lead to lower cervical cancer rates. In the U.S., where most women are not part of an organized screening program, our biggest challenge is reaching women who have not been screened.”