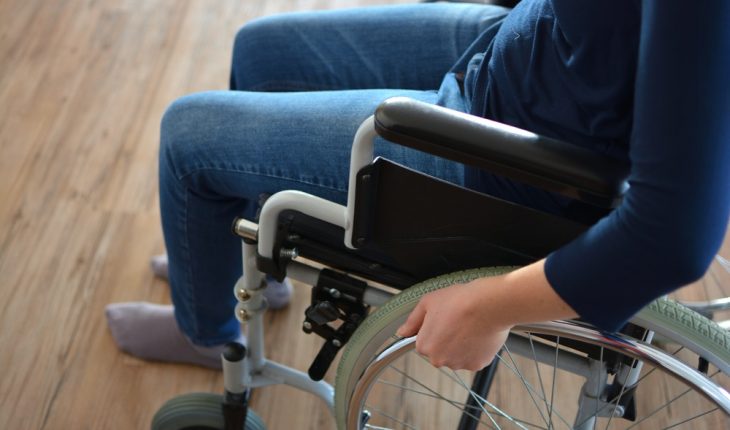 A new treatment has been approved to treat relapsing forms of multiple sclerosis (MS) in adults.

The oral treatment, Mavenclad, is approved for treating relapsing-remitting forms of the illness as well as active secondary progressive disease.

The federal Food and Drug Administration (FDA), which approved Mavenclad, said that it is not recommended for MS patients with clinically isolated syndrome. Because of its safety profile, the use of Mavenclad is generally recommended for patients who have had an inadequate response to, or are unable to tolerate, an alternate drug indicated for the treatment of MS.

Multiple sclerosis is among the most common causes of neurological disability in young adults.

“We are committed to supporting the development of safe and effective treatments for patients with multiple sclerosis,” Billy Dunn, M.D., director of the Division of Neurology Products in the FDA’s Center for Drug Evaluation and Research, said in an agency news release. “The approval of Mavenclad represents an additional option for patients who have tried another treatment without success.”

MS is a chronic inflammatory autoimmune disease of the central nervous system that disrupts communications between the brain and other parts of the body. Most people experience their first symptoms of MS between the ages of 20 and 40. MS is among the most common causes of neurological disability in young adults and occurs more frequently in women than in men.

For most people, MS starts with a relapsing-remitting course, in which episodes of worsening function (relapses) are followed by recovery periods (remissions). These remissions may not be complete and may leave patients with some degree of disability. Many, but not all, patients with MS experience some degree of persistent disability that gradually worsens over time. In some patients, disability may progress independent of relapses, a process termed secondary progressive multiple sclerosis (SPMS). In the first few years of this process, many patients continue to experience relapses, a phase of the disease described as active SPMS. Active SPMS is one of the relapsing forms of MS, and drugs approved for the treatment of relapsing forms of MS can be used to treat active SPMS. 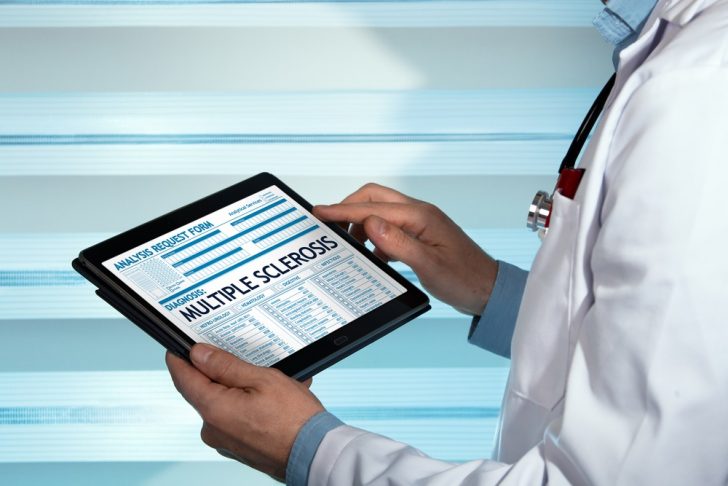 Health care professionals should follow standard cancer screening guidelines in patients treated with Mavenclad. The drug should not be used in pregnant women and in women and men of reproductive potential who do not plan to use effective contraception during treatment and for six months after the course of therapy because of the potential for fetal harm. Mavenclad should be stopped if the patient becomes pregnant.

Other warnings include the risk of decreased lymphocyte (white blood cell) counts; lymphocyte counts should be monitored before, during and after treatment. Mavenclad may increase the risk of infections; health care professionals should screen patients for infections and if necessary, delay treatment with Mavenclad. The medicine may cause hematologic toxicity and bone marrow suppression, so health care professionals should measure a patient’s complete blood counts before, during and after therapy. The drug has been associated with graft-versus-host-disease following blood transfusions with non-irradiated blood. Mavenclad may cause liver injury and treatment should be interrupted or discontinued, as appropriate, if clinically significant liver injury is suspected.

The FDA granted approval of Mavenclad to EMD Serono, Inc.