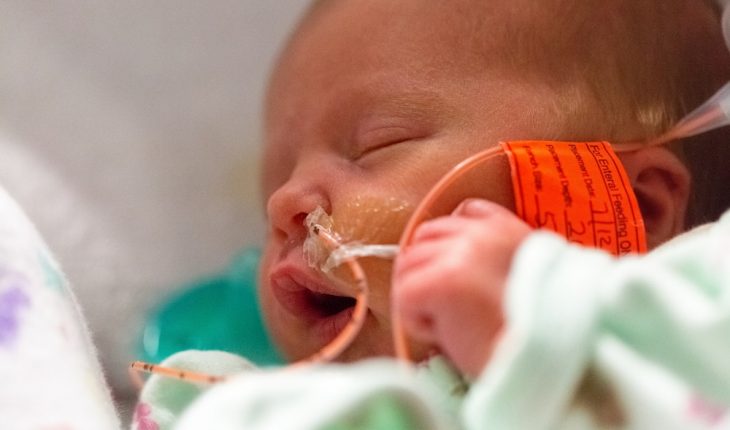 Newborn Syphilis Is on The Rise

Cases of congenital syphilis, passed from mother to baby during pregnancy or delivery, have more than doubled since 2013.

The number of reported cases jumped from 362 in 2013 to 918 in 2017, according to the annual Sexually Transmitted Disease Surveillance Report from the federal Centers for Disease Control and Prevention (CDC). The 2017 figure represents the highest number of reported cases in 20 years. The cases were reported in 37 states, primarily in the West and the South.

The numbers are all the more heartbreaking since syphilis is highly curable, the CDC said.

“When passed to a baby, syphilis can result in miscarriage, newborn death, and severe lifelong physical and mental health problems,” said Jonathan Mermin, M.D., M.P.H., director of CDC’s National Center for HIV/AIDS, Viral Hepatitis, STD, and TB Prevention. “No parent should have to bear the death of a child when it could have been prevented with a simple test and safe treatment.”

The numbers are all the more heartbreaking since syphilis is highly curable.

Experts stressed that all pregnant women should receive early and regular prenatal care, including syphilis testing at their first visit. Women who are at high risk for syphilis or who live in “high-prevalence” areas should be tested at their first prenatal visit, early in the third trimester and at delivery.

Recent CDC research shows that one in three women who gave birth to a baby with syphilis in 2016 did get tested during pregnancy, but either acquired syphilis after that test or did not get treated in time to cure the infection in the unborn baby. Syphilis during pregnancy is easily cured with the right antibiotics, the CDC said. But if left untreated, a pregnant woman with syphilis has up to an 80 percent chance of passing it on to her baby.

“To protect every baby, we have to start by protecting every mother,” said Gail Bolan, M.D., director of CDC’s Division of STD Prevention.

Sexually active women can lower their syphilis risk by being in a long-term, mutually monogamous relationship with a partner who has been tested for syphilis and by using condoms when they have sex.

The report also noted that women of reproductive age who were not pregnant had a rate of syphilis similar to that of pregnant women. Additionally, the overall increase of syphilis is higher than STDs in general.