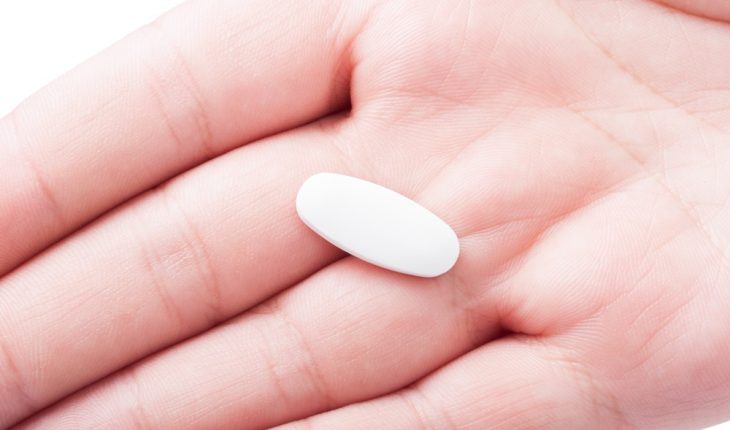 Additionally, the study, published in the New England Journal of Medicine and funded by the American Heart Association, showed that that patients were likely to stick to a medication routine if they only had the one pill to take.

“Patients face a variety of barriers to getting the care they need,” said study author Daniel Muñoz, M.D, M.P.A., assistant professor of cardiology at Vanderbilt University Medical Center, Nashville, Tennessee. “Those barriers can include cost and complexity of medication regimens, so innovative strategies are needed to improve the delivery of preventive care, especially when it comes to socioeconomically vulnerable individuals.”

Muñoz and colleagues studied how a polypill including four medicines known to lower high blood pressure and low-density lipoprotein (LDL) cholesterol would impact patients with high blood pressure and high cholesterol at a community health center in Mobile, Alabama. Three quarters of the 303 patients studied reported making less than $15,000 a year; 96% of the participants were black; 60% were women; and the average age was 56.

“Patients face a variety of barriers to getting the care they need.”

Half of the patients were given a daily polypill that contained four low-dose medications known to reduce high blood pressure and/or high LDL cholesterol: atorvastatin (amlodipine (2.5 mg), losartan (25 mg) and hydrochlorothiazide (12.5 mg). The other half of patients received their usual medical care and medications. Clinicians conducted a medical exam and measured patients’ blood pressure and blood cholesterol at the study’s start, at two months and at one year.

The researchers found patients taking the polypill had higher reductions in systolic blood pressure and LDL cholesterol compared to those in the usual care group.

In the polypill group, systolic blood pressure fell an average 9 mm Hg compared 2 mm Hg by one year in the usual care group.

These differences translate to about a 25% reduction in the risk of experiencing a cardiovascular event, such as a heart attack, according to Muñoz.

Medication adherence over the 12-month study period was high (86%) in patients assigned to the polypill group, compared to past studies that found fewer than half of patients are still on their prescribed blood pressure medicines at one year, according to Muñoz.

“When it comes to preventing cardiovascular disease, simple strategies like the polypill may offer key advantages for patients who face barriers to accessing medical care,” Muñoz said. “Simplicity is a big advantage of the polypill. It’s once daily; easy to understand; and doesn’t require adjustment. Patients are more likely to take their medications as prescribed, which is good for them and their frontline providers.”

The population of this study is of particular interest because underserved patients at community health centers tend to be understudied in clinical trials, Muñoz said. “We need to better understand what works and what doesn’t in these settings so we can improve outcomes for people who may be the most vulnerable,” he said. “We’ll also need to study whether benefits of the polypill apply to the general population. These are important questions in the conversation about creative, innovative new strategies for the prevention of cardiovascular disease.”

The National Institutes of Health provided additional funding for this study.