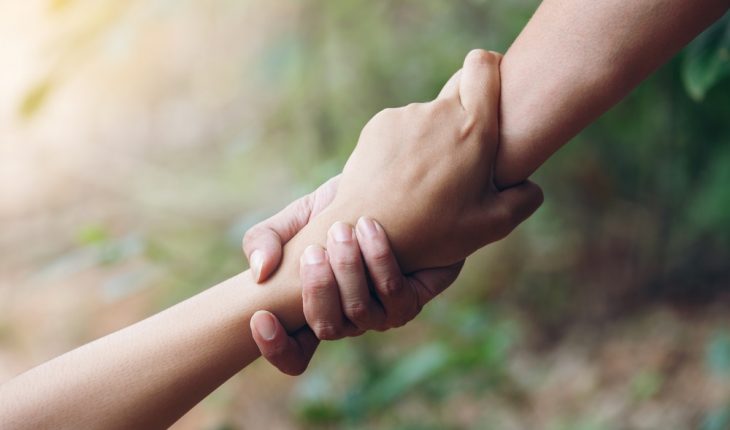 "Parental" Regions of Brain Activated by Helping Others

Giving “targeted” social support to people in need activates regions of the brain involved in parental care, according to a new study.

And that may help researchers understand the positive health effects of social ties.

However, providing “untargeted” support such as giving to charity does not have the same neurobiological effects, according to the new research by Tristen K. Inagaki, PhD, and Lauren P. Ross, BA, of the University of Pittsburgh. “Our results highlight the unique benefits of giving targeted support and elucidate neural pathways by which giving support may lead to health,” the researchers wrote.

The researchers conducted two experiments to evaluate brain responses to providing different kinds of social support. In the first study, 45 volunteers performed a “giving support” task where they had a chance to win rewards for someone close to them who needed money (targeted support), for charity (untargeted support), or for themselves. The results showed that participants felt more socially connected when giving targeted social support. They also felt that their support was more effective,

The subjects then underwent an emotional ratings task, including functional MRI scanning, to assess activation of specific brain areas when giving social support. Providing support, regardless of who received the support, was linked to increased activation of the ventral striatum (VS) and septal area (SA) – regions previously linked to parental care behaviors in animals. However, higher activation of the SA when people gave targeted support was associated with lower activity in a brain structure called the amygdala – sometimes linked to fear and stress responses.

In the second study, 382 participants provided information on their behavior in giving support (prosocial behavior) and underwent a different emotional ratings task with functional MRI scanning. Once again, those who reported giving more targeted support to others also showed reduced activity in the amygdala. In both studies, giving untargeted support (such as giving to charity) was unrelated to amygdala activity.

“Humans thrive off social connections and benefit when they act in the service of others’ well-being,” the authors said. A previous study by Inagaki, also published in Psychosomatic Medicine, found that giving social support has positive effects on brain areas involved in stress and reward responses. That study suggested that providing support – not just receiving it – may be an important contributor to the physical and mental health benefits of social support.

The new study adds further evidence that giving targeted support may be uniquely beneficial. Both targeted and untargeted support are linked to increased SA activity, supporting the “warm glow” theory of providing support: we help others, directly or indirectly, simply because it “feels good.”

But the link between targeted support – increased SA activation and decreased amygdala activity – “suggests a neural pathway by which giving support ultimately influences health that is specific to targeted forms of support-giving, such as giving to specific people we know are in need,” Inagaki and Ross wrote.

According to a release from Wolters Kluwer, the publisher of the article, the authors noted that their study cannot show a cause-and-effect of providing support on the activation of the SA or amygdala. They also point out that providing targeted social support does not always lead to improved health – for example, prolonged caregiving for an ill family member can be detrimental to health.

The study adds to previous evidence that providing social support to others “may be an overlooked contributor to the well-known link between social ties and health,” Inagaki and Ross wrote. They conclude: “Giving targeted support to an identifiable individual in need is uniquely associated with reduced amygdala activity, thereby contributing to understanding of how and when giving support may lead to health.”