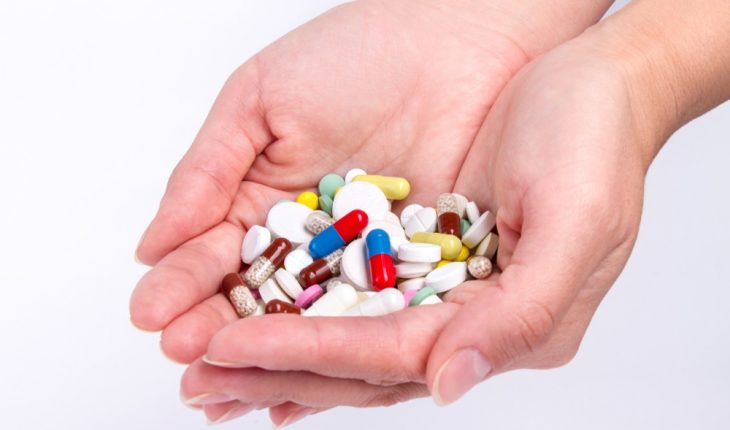 Patients Want to Know More About The Medicines They're Taking

Many patients want more information on the medicines they’re prescribed and are concerned about long-term side effects, according to a new study.

The research, from the University of Kent, in the UK, is the first major study of the burden of long-term medicine use.

Professor Janet Krska and two other researchers at the university’s Medway School of Pharmacy developed a new questionnaire – known as the Living with Medicines Questionnaire (LMQ) – to measure medicine burden. Eight areas were covered: relationships with health professionals, practical difficulties, interference with daily life, lack of effectiveness, side effects, general concerns, cost and lack of autonomy.

According to a news release from the university, the research revealed that over a quarter of those surveyed wanted more information about their medicines and greater say in the brands of medicines they use, with a similar proportion concerned about paying for medicines. Over half were concerned about long-term adverse effects. Around 11% were not satisfied with the effectiveness of their medicines, and between 10 and 16% agreed that their medicines caused interference with some aspect of their daily life.

Thirty per cent agreed that their life revolved around medicines and only around a quarter felt they could decide whether to use them. There were 16% who didn’t feel their doctor listened to their opinion about medicines, and 11% said that their doctor didn’t take concerns about side effects seriously.

The study also found that those taking the highest number of medicines for the most times a day experienced the greatest impact – with many concerned about side effects.

Surprisingly, however, the study also found that older patients felt that using regular medicines was less burdensome than younger patients, even though they use more medicines.

“The drive to implement clinical guidelines is contributing to increasing medicine use across the country, but the impact of this on patients among healthcare professionals is not always considered,” Krska said in the news release. “Our study suggests that it’s time for this to change.”