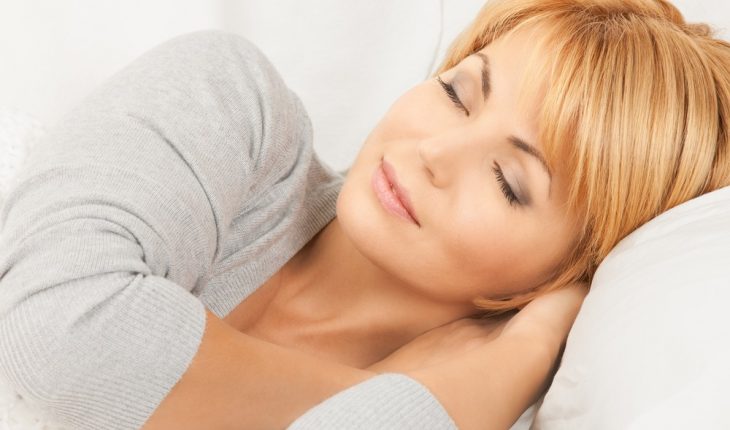 What do dreams have to do with our state of mind? According to a news release from the University of Turku in Finland, it has “long been assumed that the content of dreams can tell us something about the person’s well-being.”

But, the investigators said, so far “dream researchers” have paid more attention to the dreams of people suffering from disorders than to happy dreams. And happiness researchers have specifically studied happiness, the news release said, but have neglected to investigate peace of mind.

“We wanted to address these important gaps in both dream and well-being research and to study how dream emotions are related to not only different aspects of waking ill-being, but also to different aspects of waking well-being, including peace of mind. In fact, this is the first study to look at how peace of mind relates to dream content,” said Pilleriin Sikka, Doctoral Candidate in Psychology at the University of Turku and Lecturer in Cognitive Neuroscience at the University of Skövde, and lead author of the article published in the Nature group journal Scientific Reports. Peace of mind is a state of inner peace and harmony, a more complex and durable state of well-being traditionally associated with happiness in the Eastern cultures, Sikka said.

Co-author Antti Revonsuo added, “Even though it has rarely been directly measured in studies of well-being, in several philosophical traditions and spiritual approaches, peace of mind has always been regarded as central to human flourishing.” Revonsuo is Professor of Psychology at the University of Turku and Professor of Cognitive Neuroscience at the University of Skövde.

For the study, the researchers asked healthy participants to fill in a questionnaire that measured their waking ill-being and well-being. Then, during the following three weeks the participants kept a daily dream diary in which, every morning upon awakening, they reported all their dreams and rated the emotions they experienced in those dreams. Results showed that individuals with higher levels of peace of mind reported more positive dream emotions, whereas those with higher levels of anxiety reported more negative dream emotions.

According to the news release, Sikka said that in the future, the researchers should explore whether better emotion regulation capacity, and self-control in general, is indeed something that characterizes people with higher levels of peace of mind, and whether improving such skills can lead to more peace of mind.