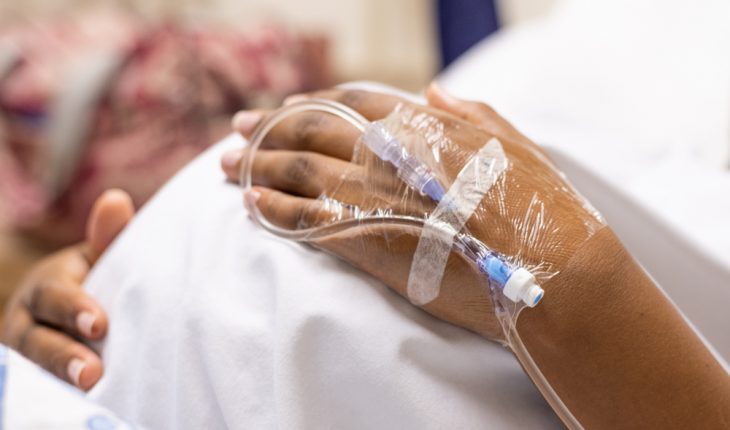 Black and Latina women suffer more than white women from severe maternal morbidity (SMM): serious unexpected health problems, such as heart attacks or kidney failure, related to labor and delivery. Researchers looked at the differences in SMM rates among racial and ethnic groups within hospitals in New York City. They found that Black and Latina women were more likely to have SMM than white women in the same hospital, but that discrepancy was not related to the type of insurance (Medicaid or private insurance) the women had. The results suggest that although Black and Latina women are more likely to use Medicaid, that does not explain the higher levels of SMM. The research was funded by the National Institute on Minority Health and Health Disparities (NIMHD), part of the National Institutes of    Health (NIH).

According to the NIMHD, the researchers collected records for all hospital births in New York City for the period of 2010–2014 from state data. They identified the SMM cases and patients’ race and ethnicity and used data from a state system to determine patients’ insurance coverage. After controlling for risk factors such as age, education level, and whether a mother had previously had a cesarean delivery, the researchers identified the number of SMM cases that each New York City hospital handled during 2010–2014. Finally, they correlated the SMM cases with patients’ racial/ethnic and insurance data.

The researchers found that Black and Latina mothers were more likely to experience SMM than their white counterparts within the same hospital, regardless of how frequently the hospital handled SMM cases. However, the higher SMM risk in Black and Latina women did not depend on the kind of insurance they had.

Other research has shown that one major reason why Black and Latina women have more SMM is that they are more likely to get care at hospitals with worse outcomes for patients overall. However, this research suggests that the problem is more complex. The researchers suggest more studies on topics such as bias by health care providers or problems with communication between patients and health care providers.

The research results were published in Obstetrics and Gynecology.