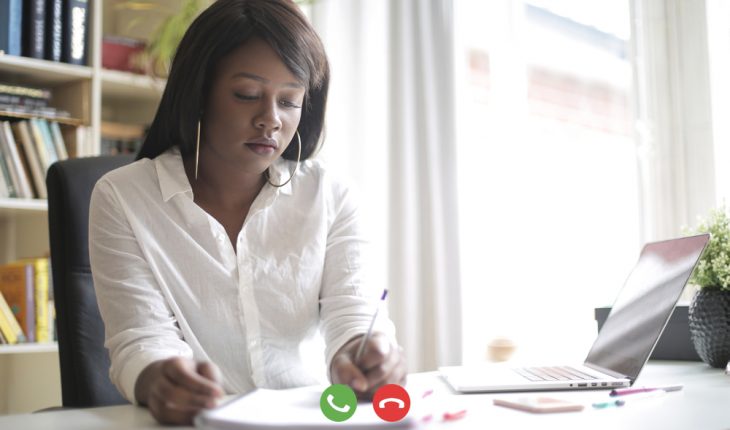 Deaths from uterine cancer are rising in the United States, and are highest among non-Hispanic Black women, according to a new study led by researchers at the National Cancer Institute (NCI), part of the National Institutes of Health. The higher death rates are related to the rising incidence of aggressive subtypes of uterine cancer.The researchers found that, from 2010 to 2017, deaths of women from all racial and ethnic groups from uterine cancer overall increased 1.8% per year. Deaths from non-endometroid subtypes of uterine cancer—which are more aggressive than endometrioid cancers—increased by 2.7% per year, whereas endometrioid cancer mortality rates were stable during this period. Black women had more than twice the rate of deaths from uterine cancer overall and of non-endometrioid subtypes compared to other racial and ethnic groups.

The report was published in JAMA Oncology in May 2022.

The information in this article was provided by the National Cancer Institute as “Uterine Cancer Rates Are Rising in The United States and Are Highest Among Black Women.”  For more information on cancer, visit NCI’s website.