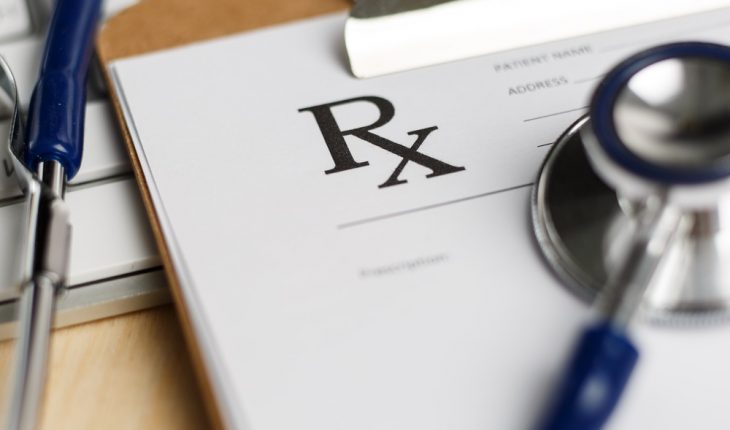 Patients appear to be at higher risk of heart problems or stroke when prescriptions for the newest cholesterol-lowering drugs are rejected by insurance companies or unfilled by patients, according to new research in Circulation: Cardiovascular Quality and Outcomes, an American Heart Association journal.

The drugs, PCSK9 inhibitors (PCSK9i), can substantially lower levels of low-density lipoprotein (LDL, the “bad” cholesterol) in the blood. But they are also more expensive than other prescription treatments – costing about $14,000 a year at the time this study was conducted in 2015 – 2017. Last fall, the American Heart Association encouraged drug companies to lower prices to improve patient access.

The study reviewed the medical records and pharmacy claims of about 139,000 high risk adults over a 29-month period after the drugs were first made available in 2015. On average patients’ outcomes were tracked for 11.5 months from the prescription date.

Insurers rejected about two-thirds of prescriptions for those at highest risk.

Patients were 16% more likely to have a cardiovascular event (such as heart attacks, unstable angina, angioplasty, coronary bypass surgery, cardiac arrest, and heart disease or stroke attributed to clogged arteries) if their prescription was rejected than if it was covered and filled for almost a year of treatment.

Patients were 21% more likely to have a cardiovascular event if they had a prescription approved but did not fill it.

“We have both treatment guidelines and available medications to help reduce cholesterol and associated cardiovascular events in the most vulnerable high-risk patients, and yet barriers in the healthcare system – such as higher treatment costs, tight restrictions on approvals, Medicare rules against co-payment assistance, and lack of coverage – are delaying treatment.”

PCSK9i drugs are typically given as injections once or twice a month, often with other cholesterol-lowering drugs including statins. The newer medication is approved to treat two groups of high-risk patients:  those with an inherited condition defined by a defect in how the body processes LDL called familial hypercholesterolemia (FH)  and those with arterial plaque buildup who have high LDL despite other treatments. 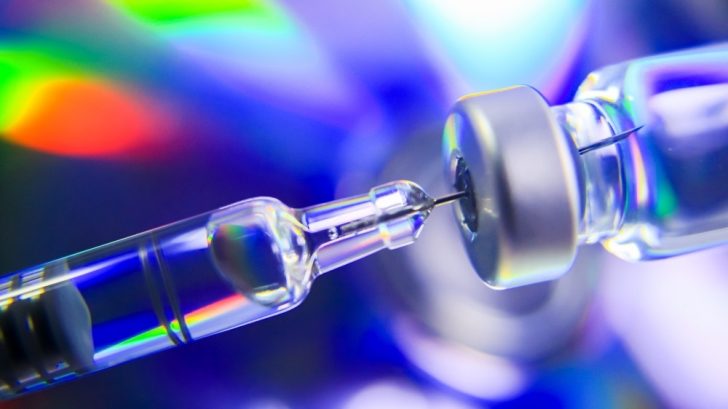 Donald Lloyd-Jones, M.D., a member of the writing committee for the American Heart Association’s 2018 cholesterol guidelines, noted  this study reviewed data from 2015-2017, prior to several positive steps that have been taken to make this medication more relevant, available and affordable for the people who can best benefit from it.

Prescriptions written for women were likelier to be rejected than those for men.

“Following a thorough review of the science, the American Heart Association guidelines now support the use of PCSK9 inhibitors for certain populations – after use of statins and ezetimibe – and we encourage clinicians and payors to take this into consideration in determining prescription approvals,” said Lloyd-Jones, chair of the Department of Preventive Medicine at Northwestern University. “Additionally, the Association has taken bold action in working directly with pharmaceutical companies to address the considerable costs that can hinder access to life-saving medications. So, we hope to see this trend turning and for future data to show that people have access to the medications they need.”

Among other findings in the study:

Prescriptions written for women were more likely to be rejected than those for men.

Rejections were more common among both blacks and Hispanics than whites.

About two-thirds of abandoned prescriptions were among Medicare patients.

The authors noted that the use of a large data set and length of time studied are key strengths of the research. But the data did not capture why claims were rejected, individuals’ LDL levels, drug samples patients were given, patient deaths, and missed diagnoses of cardiovascular disease. They also noted potential biases of the study team – employees and advisers for the FH Foundation – adding that their research questions were rooted in patients’ health concerns and experiences with prescription claim denials.