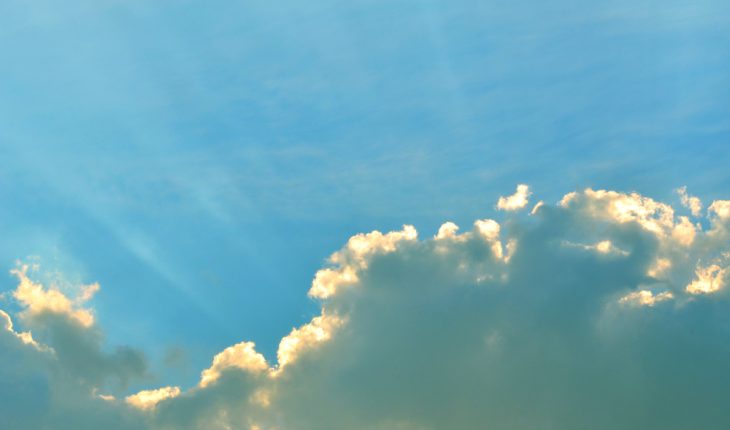 In recent years, public health officials have warned about a rising epidemic of loneliness, with rates of loneliness reportedly doubling over the past 50 years. In a new study, researchers at University of California San Diego School of Medicine put a specific, concerning and surprising face to the issue.

Publishing in the December 18 2018 online issue of International Psychogeriatrics, a team led by Dilip Jeste, MD, Distinguished Professor of Psychiatry and Neurosciences and director of the UC San Diego Center for Healthy Aging, found that moderate to severe loneliness persisted across the adult lifespan, but was particularly acute during three age periods: late-20s, mid-50s and late-80s.

Loneliness was also more prevalent than expected, according to the scientists. Three-fourths of study participants reported moderate to high levels of loneliness, using a well-established assessment scale. The figure represents a substantial increase from previously reported prevalence estimates in the U.S. general population, which have ranged from 17 to 57 percent.

“This is noteworthy because the participants in this study were not considered to be at high risk for moderate to severe loneliness. They didn’t have major physical disorders. Nor did they suffer from significant mental illnesses such as depression or schizophrenia, in which you might expect loneliness to be problematic,” said Jeste. “Though there were clear demographic limitations to the group, these participants were, generally speaking, regular people.”

Specifically, the study was conducted in 340 San Diego County residents, between the ages of 27 and 101, who had participated in one of three earlier studies of aging and mental health. Persons with serious physical or psychological ailments, including diagnosed dementia, were excluded, as were persons living in nursing homes or requiring substantial living assistance.

The researchers assessed participants using multiple measures, including the well-established, 20-point UCLA Loneliness Scale, Version 3; a four-item, self-reported measure of social isolation developed by the U.S. Department of Health and Human Services, and the San Diego Wisdom Scale, created by Jeste and colleagues to assess an individual’s level of wisdom, based on the conceptualization of wisdom as a trait with a neurobiological as well as psychosocial basis, and thus modifiable.

Excluding evidence of mild loneliness, which Jeste said is common and expected to occasionally appear throughout adult life, the researchers found that loneliness severity and age “had a complex relationship,” peaking at specific periods in both men and women. There were no sex differences in loneliness prevalence, severity, or age relationships.

Concern about the individual and societal effects of loneliness have been much in the news, most notably related to its health implications. Former U.S. Surgeon General Vivek Murphy has said a prevailing pall of loneliness in the United States poses a greater, more intractable public health crisis than tobacco use or obesity. Earlier this year, the United Kingdom established a Ministry of Loneliness to address the psychosocial and health needs of lonely people.

First author Ellen Lee, MD, a research fellow in geriatric mental health in the UC San Diego School of Medicine Department of Psychiatry, characterized the study’s findings as both bad news and good news. On the negative side, she said, moderate to severe loneliness appears to be highly prevalent throughout adult life. “And loneliness seems to be associated with everything bad. It’s linked to poor mental health, substance abuse, cognitive impairment, and worse physical health, including malnutrition, hypertension and disrupted sleep.”


THE SILVER LINING: PEOPLE WHO ARE WISER ARE LESS LONELY 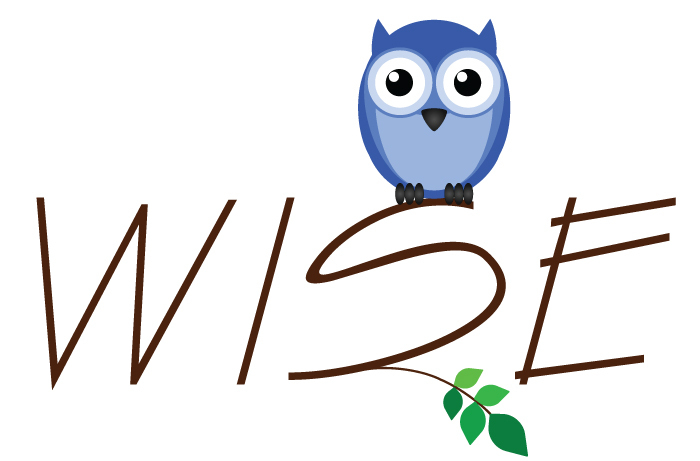 On the plus side, Lee noted that the UC San Diego group found a strong inverse association between wisdom and loneliness. People who were deemed wiser were less lonely. “That may be due to the fact that behaviors which define wisdom, such as empathy, compassion, emotional regulation, self-reflection, effectively counter or prevent serious loneliness.”

Clearly, said Jeste, more research needs to be done. These are early days for the emerging sciences of wisdom and loneliness.

This study, according to its authors, is the first known to assess loneliness using multiple measures with a well-characterized sample and broad age range and which examined both negative and positive psychological traits and states.

“There are more gaps in knowledge than there are answers at the moment,” said Jeste. “But these findings suggest we need to think about loneliness differently. It’s not about social isolation. A person can be alone and not feel lonely, while a person can be in a crowd and feel alone. We need to find solutions and interventions that help connect people that help them to become wiser. A wiser society would be a happier, more connected, and less lonely society.”