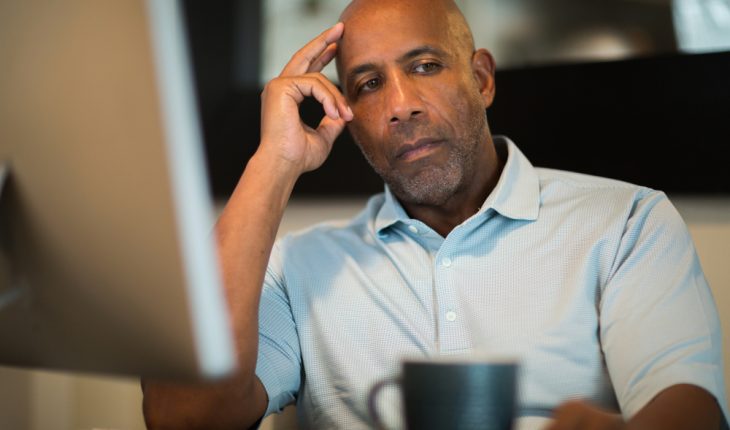 Sex after A Stroke

Stroke survivors often have difficulty with sex, and it can affect their lives beyond the bedroom. A new study offers fresh insight on the barriers – and how health care providers might help.

Researchers interviewed 150 stroke patients at a medical center in Lima, Peru. According to a news release from the American Heart Association (AHA), nearly 60% said they suffered from some kind of sexual dysfunction. Only 10% described their sex life as optimal.

The patients’ average age was 63, and more than two-thirds were men. The most frequently reported problems were a decrease in the frequency of sexual encounters and decreased sexual desire.

Significantly, dysfunction was more related to how patients viewed their abilities than it was to their level of impairment, which was measured separately, said Dr. Victor Montalvan, the study’s lead researcher.

“The objective part of the disability was not related to sexual dysfunction,” said Montalvan, a neurologist at Texas Tech University Health Sciences Center in Lubbock. But the self-perception of seeming disabled was.

Depression and fear of having a new stroke during intercourse also were associated with dysfunction, he said.

The news release said that the findings were presented earlier this month (March 2021) at the American Stroke Association’s virtual International Stroke Conference. The research is considered preliminary until published in a peer-reviewed journal.

Susan Barnason, a professor in the College of Nursing at the University of Nebraska Medical Center in Lincoln, said the research adds to what has been “quite a paucity of information” about stroke survivors and sexuality. Despite the study’s focus on a single hospital in Peru, the findings track with what has been reported elsewhere, said Barnason, who was not involved in the new research.

Recovering sexuality after a stroke is important to a person’s overall health, she said.

“It makes the patient feel like they’re more normal,” Barnason said. She was on the committee that wrote recommendations for sexual counseling for people with cardiovascular disease issued in 2013 by the AHA and the European Society of Cardiology’s Association of Cardiovascular Nursing and Allied Professions. If a survivor enjoyed a healthy sex life before their stroke, recovering that life can help them understand that “you may have some paralysis or speech issues, but that doesn’t mean your whole body isn’t working.”

He gave the example of people who might have lost use of their hands but learn to paint by holding a brush in their teeth. “They feel pretty functional,” he said, despite being impaired.

Montalvan said that although stroke survivors should be cautious about physical activity, sex is not considered a specific risk factor for another stroke.

“Based on the guidelines that we reviewed, it really is not contraindicated for a person who has had a stroke in the past to continue their sexual life,” he said. “It’s actually good to restart a sexual life.” 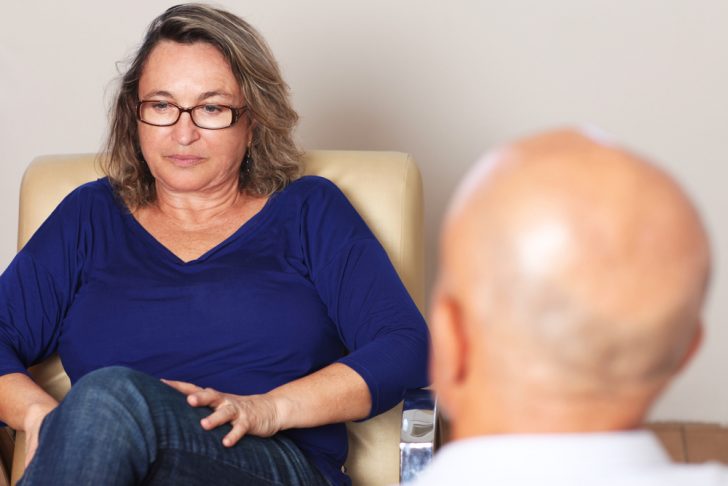 People should talk to their doctor about making sure underlying conditions such as high blood pressure or high blood sugar are under control and be aware of possible issues from other health problems such as an irregular heartbeat or an enlarged heart, he said.

Having sex is “reasonable” after a stroke, according to the AHA, which recommends health care providers ask survivors and their partners about sexual activity during follow-up exams.

That discussion can be difficult, Barnason said. “I think as providers, we take for granted that patients will say something if they need help. But it’s important for providers to broach the topic.”

Montalvan said his research interest was prompted by the vast number of patients asking him for help with sexual issues. Sexual concerns, he said, can be overlooked during follow-up care, when patients and doctors can be focused on addressing problems with speech or weakness.

In his study, none of the 15 doctors recruited to interview patients initially said they regularly asked patients about sexual topics. The doctors cited time pressure and the idea that the problems were best addressed by other specialists.

At the end of the study, though, most said they not only would be willing to do so more frequently, but they thought the discussions prompted a stronger doctor-patient relationship.

A healthy sex life, he said, also aids stroke recovery by enhancing a couple’s relationship. People in good relationships are less likely to miss appointments, more likely to take their medication and less prone to depression.

“At the end of the day, keeping a good sexual function is good for cardiovascular health,” Montalvan said. “It’s good for emotional health.”