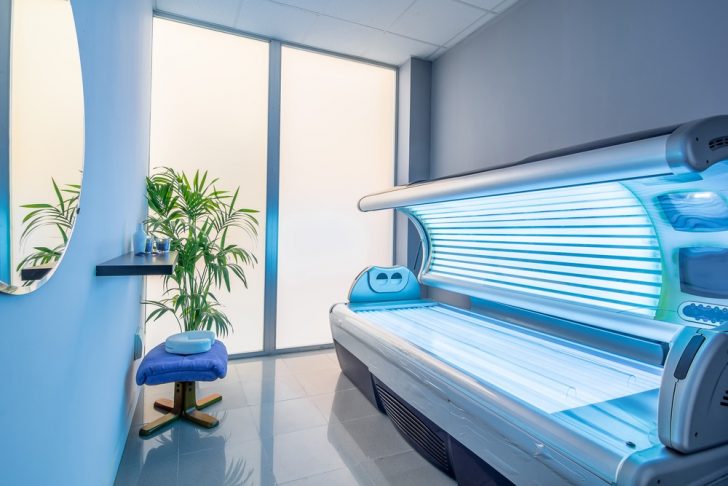 Skin cancer is the most common cancer in the U.S., affecting one in five Americans in their lifetime, according to the American Academy of Dermatology (AAD). And while limiting exposure to ultraviolet radiation is the number-one way individuals can reduce their skin-cancer risk, new data suggests that UV exposure is on the rise, particularly among Caucasian girls and young women.

Research presented at the 2019 AADSummer Meeting in New York shows that between 1970 and 2009, rates of melanoma, the deadliest form of skin cancer, have increased 800% among women ages 18-39, making it the second most common cancer in young women. During a similar timeframe, basal cell and squamous cell carcinoma rates have also sharply increased by 145% and 263%, respectively.

“Because there’s a delay between UV exposure and when skin cancer appears, most women don’t think it will happen to them,” said board-certified dermatologist M. Laurin Council, MD, FAAD, FACMS, an associate professor of dermatology at Washington University in St. Louis. “This data reveals the disproportionate rise in the number of skin cancers in women and the need for further education regarding UV exposure.” Continued use of indoor tanning devices by Caucasian girls and young women is of particular focus among dermatologists, as researchers estimate that it may cause more than 400,000 cases of skin cancer in the U.S. each year. Women are far more likely to use indoor tanning devices than men (7.8 versus 1.9 million) and of the women who began tanning before the age of 16, more than half (54%) did so with their mother.

According to experts, even one indoor tanning session can increase a user’s lifetime risk of developing melanoma by 20%, squamous cell carcinoma by 67% and basal cell carcinoma by 29%. The risk increases for younger users; indoor tanning before age 35 can increase one’s risk of melanoma by 59%. This risk increases with each use.

Even one indoor tanning session can increase a user’s lifetime risk of developing melanoma by 20%.

“It’s important that young people understand the potential impact of the habits they form when they are younger,” Council said. “There are serious, long-term consequences to activities such as sunbathing and using indoor tanning devices.”

Council recommends that parents talk with their children about limiting UV exposure, which is the easiest way to prevent skin cancer. This means practicing sun-safety habits, such as seeking shade, especially when the sun’s rays are the strongest between 10 a.m. and 2 p.m.; wearing protective clothing, including a lightweight, long-sleeved shirt, pants, a wide-brimmed hat and sunglasses; and regularly applying a broad-spectrum, water-resistant sunscreen with an SPF of 30 or higher. Parents should also discourage the use of indoor tanning devices.

“Everyone should be happy with the skin they were born with and protect it,” Council said. “Some skin cancers are treatable with surgery, but others are more advanced and may be deadly. It’s important that we modify risky behaviors such as UV exposure to prevent the occurrence of skin cancer.”

For more information, check out the AAD’s Indoor Tanning Fact Sheet, its Skin Cancer Fact Sheet and its Melanoma FAQs.