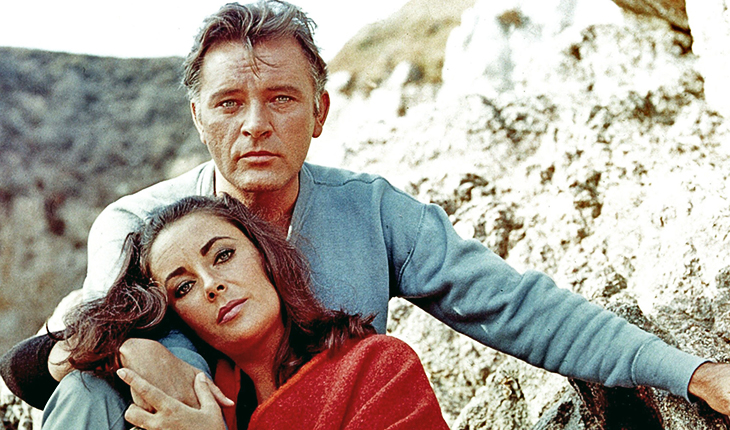 Fact #1: Richard Burton was a hemophiliac.

Richard Burton, the British actor who was nominated seven times for an Oscar and was married twice to Elizabeth Taylor (as well as three times to other women) had hemophilia. His condition was not widely known. However, in 1964 along with Taylor, he created the Richard Burton Hemophilia Fund to help find a cure.