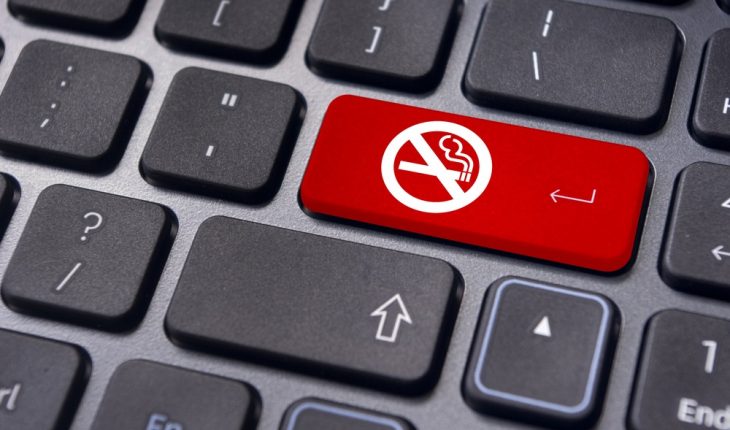 Smoke-free policies have now been linked to lower blood pressure readings among non-smokers.

It’s already known that these policies, which prohibit smoking in public places like bars and restaurants, are linked with fewer hospitalizations for heart disease among non-smokers. But this is the first study to associate the policies with lower systolic (top number) blood pressure readings among non-smokers.

The findings appeared in the Journal of the American Heart Association.

In reaching their conclusion, the researchers linked data from the Coronary Artery Risk Development in Young Adults (CARDIA, 1995-2011) study to state, county and local smoke-free policies in restaurants, bars and workplaces.

“We found that nonsmoking adults in the study who lived in areas with smoke-free laws in restaurants, bars or workplaces had lower systolic blood pressure by the end of the follow-up period compared to those who lived in areas without smoke-free laws,” said Stephanie Mayne, Ph.D., study lead author and research scientist at PolicyLab and the Center for Pediatric Clinical Effectiveness at Children’s Hospital of Philadelphia.

“Systolic blood pressure was lower on average when they lived in an area with smoke-free laws.”

“Smoke-free laws were associated with reduced systolic blood pressure, but surprisingly not with reductions in diastolic [lower number] blood pressure or high blood pressure. It’s not entirely certain why this was the case,” Mayne said. Follow-up exams were conducted up to 30 years later. Researchers analyzed data drawn from years 10-25 (1995-2011) to align with the timing of smoke-free policies and excluded participants who didn’t have at least two blood pressure readings during that period.