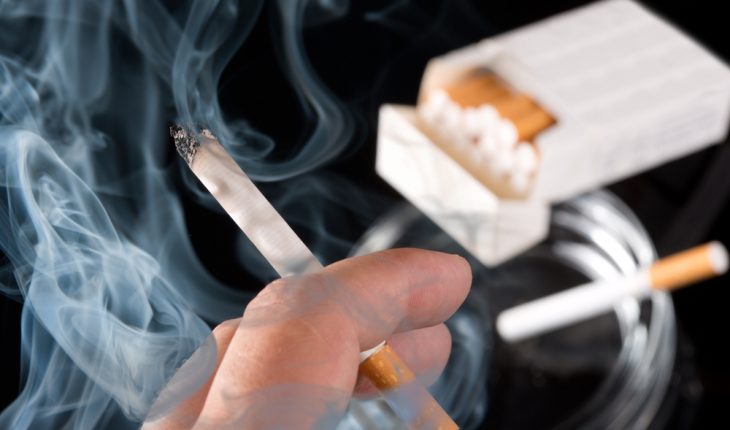 Smoking Continues Despite Knowledge of Risks

Many adults with a history of cardiovascular disease (CVD) continue to smoke cigarettes and/or use other tobacco products, despite knowing it increases their risk of having another cardiovascular event, according to new research published in the Journal of the American Heart Association, an open access journal of the American Heart Association (AHA).

To understand how many adults with CVD continue to use tobacco products, investigators reviewed survey responses from the large, national Population Assessment of Tobacco and Health Study (PATH) to compare tobacco use rates over time. The participants of the current study included 2,615 adults (ages 18 or older) with a self-reported history of heart attack, heart failure, stroke or other heart disease, who completed four surveys over a course of four to five years.

The first survey occurred from 2013-2014, and the last one from 2016-2018. When the study began, nearly half of the study participants were women (48.5%); from self-identified responses 77% were white adults, 10.5% were Black adults, 8% were Hispanic adults and the remainder were multi-racial or other. In 2013 to 2014, nearly one-third of study participants (28.9%) reported using tobacco. This percentage translates to approximately 6 million U.S. adults who use tobacco despite a history of CVD.

Among the tobacco products used by study participants:

Use of smokeless tobacco products was reported by 8.2% of participants.

In the final survey four to five years later, fewer than a quarter of smokers with CVD had quit using tobacco. Participation in a formal smoking cessation program dwindled from 10% of respondents during the second wave of the survey to approximately 2% by the end of the study.

“At the conclusion of our study, we were surprised that so few cigarette users with cardiovascular disease were part of a formal smoking-cessation program,” said study co-lead author Cristian Zamora, M.D., FAHA, a third-year internal medicine resident at Jacobi Medical Center at Albert Einstein College of Medicine in the Bronx, New York. “It was also concerning that despite the well-documented benefits of stopping tobacco use after a CVD diagnosis, few people had stopped smoking over the course of the five-year study.”

Among the other notable findings:

Most of the study participants with CVD (95.9%) reported knowing or believing that smoking can cause heart disease in smokers.

A significant proportion of the study participants (40.2%) said they believed e-cigarettes were less harmful than combustible cigarettes.

“In the United States, heart disease is the leading cause of death, resulting in more than 365,000 deaths in 2018. A major risk factor for cardiovascular disease, including heart events and stroke, is smoking,” said Rose Marie Robertson, M.D., FAHA, deputy chief science and medical officer of the American Heart Association, who was not involved with this study but serves as the co-director of the Association’s Tobacco Center of Regulatory Science, which provided support for the study.

“Fortunately, research clearly shows that quitting smoking can help prevent heart disease, even among people who have had it in the past. The findings of this new study are disturbing, although perhaps not surprising. These results indicate that critical public policies and interventions are needed to address this preventable, leading cause of death and disability not just in the U.S. but around the world.”

Trends for tobacco use varied by gender, age, race/ethnicity and other socioeconomic characteristics of study participants:

Among adults with CVD, use of any tobacco product was associated with younger age.

Men were more likely than women to use any tobacco product except for e-cigarettes.

Women were 70% more likely than men to use e-cigarettes.

Lower levels of household income were associated with a higher likelihood of using any tobacco product.

Participants living below the poverty line (annual income of $23,550 in 2013 and $25,100 in 2018 for a family or household of four living in one of the 48 contiguous states or the District of Columbia), were twice as likely to report using any tobacco product compared to those living at twice the poverty level or above.

There were no significant differences in use of any tobacco product among adults with CVD across regions in the U.S.

”Our findings support the need for a stronger commitment from a multidisciplinary team, including the primary care professional, social worker, psychologist and cardiologist, to provide smoking-cessation therapies and counseling to people with cardiovascular disease,” Zamora said. “Health care reforms and public health policies should improve the availability of tobacco-cessation programs and tools for high-risk populations.”