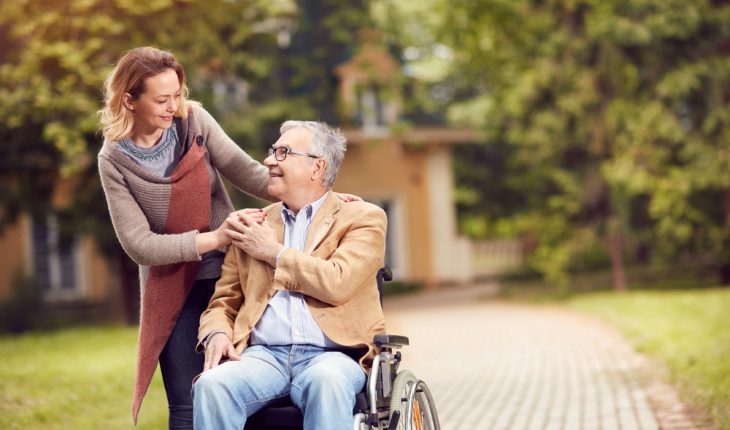 Having a higher level of spirituality helps lessen depression in stroke survivors and their caregivers and boosts their quality of life, according to new research.

The study included data from 223 caregiver-stroke survivor pairs in Italy who completed questionnaires measuring spirituality, depression and quality of life between 2016 and 2018.

The research was published in the American Heart Association’s journal Circulation: Cardiovascular Quality and Outcomes. “Our study emphasizes the importance of viewing stroke survivors holistically, as a patient with symptoms and disabilities, and as an individual with emotional needs and part of an interdependent unit with their care partner,” lead study author Gianluca Pucciarelli said in a news release. He is a research fellow at the University of Rome.

The World Health Organization defines spirituality as a person’s perception of their life within the context of the culture and the society’s value systems, and in relation to their goals, expectations, standards and concerns. Quality of life – its physical, psychological, social and environmental aspects – was measured using the WHO’s 26-question survey.

“The research demonstrates the important protective role of spirituality in illness.”

Those who scored one standard deviation above average were considered to have “higher spirituality.” Stroke survivors who scored below average on the spirituality questionnaire had lower quality of life overall, as did their caregivers with depression symptoms.

“In summary, when care partners feel depressed, something that is common for stroke caregivers, the survivor’s spirituality made the difference in whether this was associated with better or worse quality of life. This demonstrates the important protective role of spirituality in illness, and why we must study it more,” Pucciarelli said.

It’s also why, he said, there should be greater awareness about the importance of spirituality among health professionals.

The predominant religion in Italy is Roman Catholicism, which could have affected the results. Also, the study included only stroke survivors with low-to-medium disabilities and no other major health issues, so the study’s findings may not apply to survivors with more severe disabilities or other underlying illnesses.