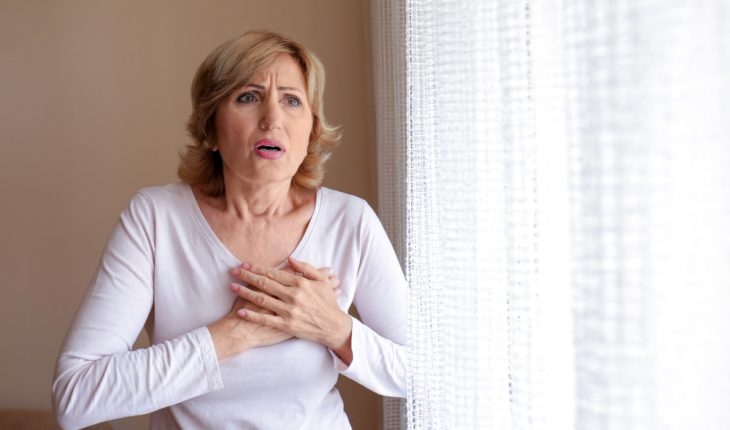 Nearly one in 10 stroke survivors will experience a seizure, which is why the Epilepsy Foundation and the American Stroke Association, a division of the American Heart Association, have teamed up to educate stroke caregivers and their loved ones about how to recognize both stroke and seizures as medical emergencies and what to do in these situations.

“Epilepsy and strokes are two significant public health issues that have serious risks, yet lack awareness,” said Brandy Fureman, Ph.D., chief outcomes officer, Epilepsy Foundation. “Our collaboration with the American Stroke Association is important to provide stroke survivors, particularly older adults, with the tools they need to improve their quality of life, as well as educate their loved ones on Seizure First Aid so that they know what to do in the event of a seizure.”

Stroke is the most common cause of seizures in older adults. People are more likely to have a seizure if they have had a severe stroke caused by bleeding in the brain or a stroke in part of the brain called the cerebral cortex. In some people, seizures may occur after a stroke because scar tissue formed in brain areas damaged by strokes sends out abnormal electrical signals.

“Brain injuries of any kind are frightening for the people who experience them and the people who love them,” said Philip Gorelick, M.D., who serves as chief medical officer of Thorek Memorial Hospital in Chicago and is an adjunct professor of Neurology at the Northwestern University Feinberg School of Medicine. “The American Stroke Association is proud of our collaboration with the Epilepsy Foundation to raise awareness of the link between strokes and seizures to help more individuals reclaim their power and defeat stroke.”

A stroke is a cardiovascular event that happens when the blood supply to a part of the brain is cut off. According to the American Stroke Association, each year approximately 800,000 Americans have a stroke. Click here to visit the agency’s website.