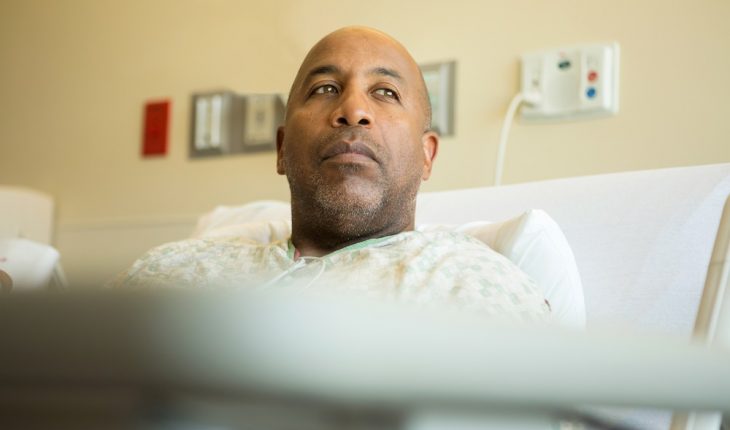 Being upwardly mobile isn’t always a good thing when it comes to a person’s health, a new study shows.

The research appeared in a special spotlight issue of the Journal of the American Heart Association that explored the complex relationships between psychosocial factors and cardiovascular health.

To study cardiometabolic health, the analysis focused on metabolic syndrome, which is a collection of signs that predispose individuals to later diabetes, stroke and heart attack. These signs include abdominal fat, high blood pressure, elevated cholesterol levels and high blood glucose.

It’s commonly believed that as people’s finances improve, so will their health.

A news release from the AHA said that researchers from Northwestern University and the University of Georgia analyzed data from two multi-decade studies: 7,542 participants in the National Longitudinal Study of Adolescent Health and 1,877 participants in the Midlife in the United States Study. The participants entered the studies as youth and were followed into adulthood. 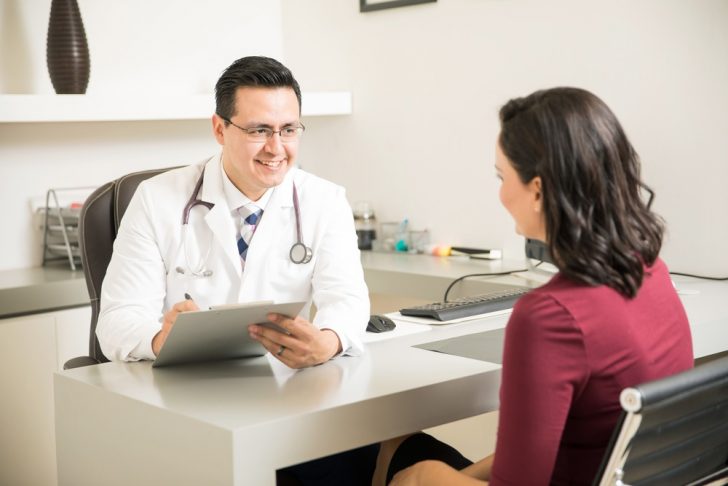 The investigators grouped participants into one of four categories based on their family income during childhood and adulthood: those who were consistently advantaged or consistently disadvantaged, and those who experienced upward or downward mobility (meaning higher or lower income in adulthood relative to childhood).

But this pattern was reversed for metabolic syndrome and its physical symptoms: upwardly mobile participants fared worse than those with consistent advantage and closely resembled individuals with consistent disadvantage.

Because high socioeconomic status is associated with fewer health problems, it is commonly believed that as people’s financial conditions improve, so will their health. However, these results suggest upward mobility entails a trade-off, where improving financial conditions forecast higher psychological well-being, but worse cardiometabolic health.

The bottom line: Upward mobility is not always beneficial for cardiometabolic health, even if it improves economic standing and mental health.