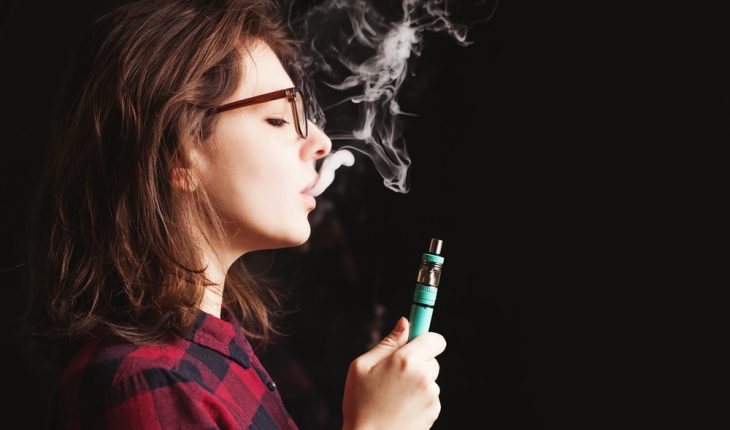 Teen E-Cigarette Use Doubles Since 2017

Data from the 2019 Monitoring the Future Survey of eighth, 10th and 12th graders show alarmingly high rates of e-cigarette use compared to just a year ago, with rates doubling in the past two years, the findings show.

University of Michigan, Ann Arbor, scientists who coordinate and evaluate the survey released the data early to The New England Journal of Medicine (NEJM) to notify public health officials working to reduce vaping by teens. The survey is funded by the National Institute on Drug Abuse (NIDA), part of the National Institutes of Health (NIH).

The new data show a significant increase in past month vaping of nicotine in each of the three grade levels since 2018. In 2019, the prevalence of past month nicotine vaping was more than 1 in 4 students in 12th grade; 1 in 5 in 10th grade, and 1 in 11 in eighth grade.

“The use of these devices has become a public health crisis.”

“With 25% of 12th graders, 20% of 10th graders and 9% of eighth graders now vaping nicotine within the past month, the use of these devices has become a public health crisis,” said NIDA Director Dr. Nora D. Volkow. “These products introduce the highly addictive chemical nicotine to these young people and their developing brains, and I fear we are only beginning to learn the possible health risks and outcomes for youth.” 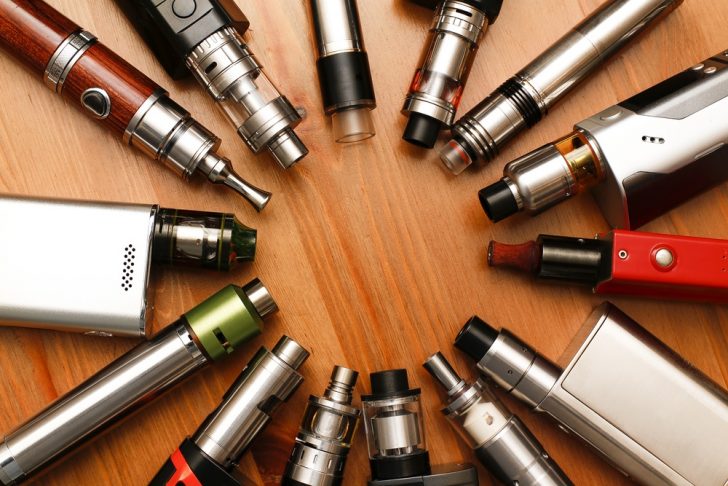 “Parents with school-aged children should begin paying close attention to these devices, which can look like simple flash drives, and frequently come in flavors that are appealing to youth,” said University of Michigan lead researcher Dr. Richard Miech. “National leaders can assist parents by stepping up and implementing policies and programs to prevent use of these products by teens.”

The NEJM Research Letter can be found here.

Additional findings from the 2019 Monitoring the Future Survey, documenting the use of and attitudes about marijuana, alcohol and other drugs, will be released in December.

Vaping has been the subject of increasing criticism, with large retailers like Walgreen’s and Kroger saying they will no longer carry e-cigarettes and accessories. (CVS has never carried the cigarettes or paraphernalia).

About the National Institute on Drug Abuse (NIDA): The National Institute on Drug Abuse (NIDA) is a component of the National Institutes of Health, U.S. Department of Health and Human Services. NIDA supports most of the world’s research on the health aspects of drug use and addiction. The Institute carries out a large variety of programs to inform policy, improve practice, and advance addiction science. Fact sheets on the health effects of drugs and information on NIDA research and other activities can be found at www.drugabuse.gov, which is now compatible with your smartphone, iPad or tablet. To order publications in English or Spanish, call NIDA’s DrugPubs research dissemination center at 1-877-NIDA-NIH or 240-645-0228 (TDD) or email requests to drugpubs@nida.nih.gov. Online ordering is available at drugpubs.drugabuse.gov. NIDA’s media guide can be found  here, and its easy-to-read website can be found  here. You can follow NIDA on Twitter and Facebook.