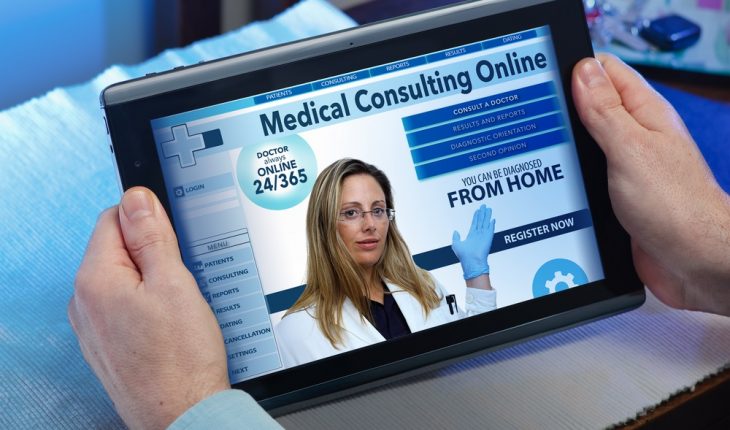 Results from the study by researchers at Charité – Universitätsmedizin Berlin were published in the journal The Lancet.

As part of a research and development project entitled “Health Region of the Future North Brandenburg – Fontane”, Prof. Dr. Friedrich Köhler and his team of researchers from Charité’s Center for Cardiovascular Telemedicine conducted a trial involving 1,538 patients with chronic heart failure. Half the patients enrolled in the trial received a remote patient management intervention in addition to usual care; the other half received usual care only. The study was conducted nationwide with the collaboration of 113 cardiology care providers and 87 general practitioners.

According to a news release from Charité – Universitätsmedizin Berlin, people in the remote patient management group received four measuring devices: one ECG monitoring unit with finger clip to measure oxygen saturation; a blood pressure monitor; scales to measure body weight; and a tablet computer to record self-reported health status data. Using the tablet computer, all patient data were transferred automatically to Charité’s Telemedical Center, where a team of doctors and nurses was available 24/7 to review the transmitted data.

A deterioration in a patient’s values led to the initiation of specific measures, such as changing the patient’s medication, recommending an outpatient visit or inpatient treatment. The primary aims of the study were the avoidance of unplanned hospitalizations for cardiovascular reasons, the continuation of treatment outside the hospital setting for as long as possible, and an increase in life expectancy. Other study aims included an increase in patient quality of life and enabling patients to manage their own care. A further study objective was to test whether remote patient management might be able to compensate for deficits in health care coverage between rural and urban areas.

“The trial was able to show that the use of telemedicine can increase life expectancy,” Köhler explained in the news release. That finding applied whether patients lived in rural areas with inadequate health care infrastructure or in metropolitan areas. This means that, in addition to improving the overall quality of health care provision, telemedicine is suitable for use as a compensatory strategy to offset regional differences in health care provision between rural and urban areas.

“As a next step, we would like to evaluate our data from a health economics perspective and identify where telemedicine might be able to deliver cost savings for our health care system,” Köhler said. “One year after the end of our study, we will also be evaluating whether telemedical interventional management has a lasting effect on disease progress even after the intervention has finished.”