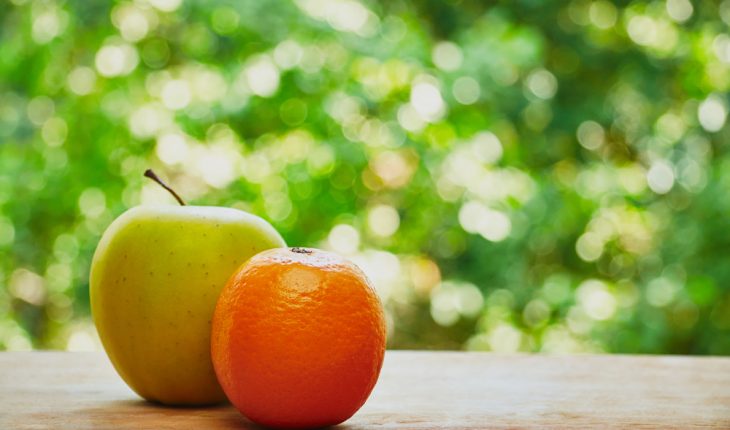 The Foods That Could Help Parkinson's Patients

A new study shows that people with Parkinson’s disease who eat a diet that includes three or more servings per week of foods high in flavonoids, like tea, apples, berries and red wine, may have a lower chance of dying during the study period than people who do not eat as many flavonoids.

The research is published in the January 26, 2022, online issue of Neurology®, the medical journal of the American Academy of Neurology. The study looked at several types of flavonoids and found that higher consumption of flavan-3-ols and anthocyanins, both before and after a Parkinson’s diagnosis, was associated with lower risk of death during the study period.

Flavonoids are naturally occurring compounds found in plants and are considered powerful antioxidants. Previous research has shown that flavonoids may have a protective effect on the brain.

“Our results are exciting because they suggest that people with Parkinson’s in our study who did something as simple as including three or more servings per week of common foods like red berries, apples and orange juice may have improved chances of living longer,” said study author Xiang Gao, M.D., Ph.D,, of The Pennsylvania State University in University Park.

The study looked at 1,251 people with Parkinson’s with an average age of about 72. Researchers used a food frequency questionnaire to determine people’s flavonoid intake before and after their diagnosis, for an average of 33 years. Every four years, people were surveyed about how often they ate various foods, including tea, apples, berries, oranges and orange juice. Their intake of different types of flavonoids was calculated by multiplying the flavonoid content of each food by its frequency.

By the end of the study, 944, or 75%, of the participants had died. Of those, 513 people died from Parkinson’s, 112 died from cardiovascular diseases and 69 died from various cancers.

After adjusting for factors like age and total calories, the group of highest flavonoid consumers had a 70% greater chance of survival compared to people in the lowest group.

Gao notes that higher consumption of flavonoids before a person’s Parkinson’s diagnosis was associated with a lower risk of dying from any cause in men, but not in women. After diagnosis, of the 163 men in the top group of consumers, 120 died during the study, compared to 129 of the 163 men in the bottom group. Among women, 96 of the 150 in the top group died, compared to 96 of the 149 in the bottom group. However, researchers found that after a person’s diagnosis, higher flavonoid consumption was associated with better survival rates in both men and women.

Researchers also looked at individual flavonoids. For example, the people in the group representing the top 25% consumers of anthocyanins, found in red wine and berries, had an average 66% greater survival rate compared to those who represented the lowest consumers of that particular flavonoid. For flavan-3-ols, found in apples, tea and wine, the top 25% of consumers, on average, had a 69% greater survival rate compared to the lowest 25% of consumers.

The study does not prove that people with Parkinson’s who eat a diet rich in flavonoids will have a better survival rate. It shows an association.

“More research is needed to understand why people with Parkinson’s who have diets higher in flavonoids may have better survival rates,” Gao said. “However, if someone with Parkinson’s is able to add a few servings of berries, apples, oranges and tea to their weekly diets, our results suggest it may be an easy and low-risk way to possibly improve their outcome. And while we do not encourage people who do not currently drink alcohol to start, people who do drink could consider shifting to red wine.”

A limitation of the study is that results were not adjusted to consider the severity of a person’s Parkinson’s disease at the beginning of the study.

The study was supported by the National Institute of Neurological Disorders and Stroke.

Learn more about Parkinson’s at BrainandLife.org, home of the American Academy of Neurology’s free patient and caregiver magazine focused on the intersection of neurologic disease and brain health. Follow Brain & Life® on Facebook, Twitter and Instagram.