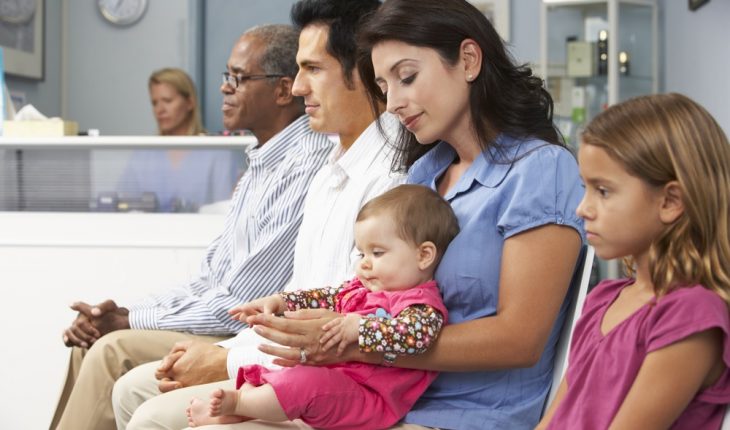 People enrolled in a large clinical hypertension management trial were half as likely to control their blood pressure if they received care at clinics and practices in low-income areas, according to new research in Journal of the American Heart Association.

Participants in a low-income area had a 25% higher chance of dying from any cause and a 25% higher likelihood of hospitalization and death related to heart failure over the course of the study period, than those receiving care in higher income areas.

In addition, participants at low-income sites also had an 86% higher likelihood of developing end stage kidney disease and were 30% less likely to receive a procedure performed to open the blood vessels to the heart for patients experiencing chest pain or heart attack.

The findings are based on data obtained from the Antihypertensive and Lipid-Lowering Treatment to Prevent Heart Attack Trial (ALLHAT), the largest randomized clinical trial of high blood pressure treatment in North America, which compared the effectiveness of three blood pressure lowering drugs. The study used 140/90 mm Hg as the threshold for high blood pressure, while the American Heart Association recognizes high blood pressure as 130/80 mm Hg. Researchers know that living in low-income areas is associated with higher rates of high blood pressure, heart failure and stroke. The new study explored whether cardiovascular outcomes vary by socioeconomic factors in a randomized clinical trial in which participants are treated equally.

Participants in the lower income area were more likely to be female, black, Hispanic, have fewer years of education and live in the South.

“Typically in a randomized controlled trial where we try to equalize care across treatment arms and across clinical sites, we aim to isolate the effect of a medication to understand its efficacy,” said senior study author Erica Spatz, M.D., an associate professor of medicine at Yale School of Medicine. “While medications are the mainstay of hypertension control, there are other factors that we need to pay attention to that are impacting blood pressure control, and the ultimate outcomes we care about – heart disease, stroke, hospitalization and longevity.”

ALLHAT enrolled men and women aged 55 years and older with untreated or treated hypertension in the United States, Canada, Puerto Rico and the Virgin Islands from 1994 to 2002. Because of differences in comparing socioeconomic status across geographic regions, the new study was restricted to the roughly 13,000 participants in the continental United States. Of these, 7.8% received care in the lowest income sites and 37.6% received care in the highest income sites.