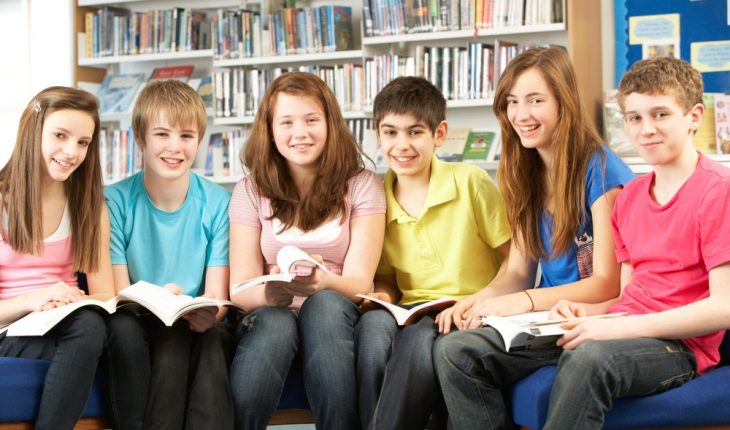 The Roots of Psychological Boundaries

Researchers say that age and gender play a greater role than culture in determining psychological boundaries.

The researchers, professor Sofya Nartova-Bochaver of the Higher School of Economics in Russia and colleagues from universities in Armenia and China, conducted a comparative analysis of the psychological boundaries of individuals living in different countries. The study was published in Psychology in Russia.

Every day, people must defend their boundaries in relation to their own body, home, personal belongings, friends, tastes, and values. People whose boundaries are well defined in each of these areas are considered “sovereign individuals,” while those with poorly defined boundaries are referred to as “deprived.”

A person’s environment influences and helps form their personal sovereignty. Family members can either violate or strengthen personal boundaries. If a child is raised in a friendly family atmosphere and his wishes are respected and fulfilled, he does not require additional protection and his personal boundaries remain intact. The level of personal sovereignty reflects the extent to which a family is ready to respect the growing child’s needs.


Earlier studies have show that “personal sovereignty” helps you and adolescents adapt to the world.

Earlier empirical studies have shown that personal sovereignty helps youth and adolescents to adapt to the world. In particular, it has a positive effect on a person’s self-esteem, gives them greater confidence, and reduces anxiety.

Researchers have also found that personal sovereignty is more developed among men than women and is stronger among adolescents than youth. At the same time, young people’s inherent desire to defend their personal boundaries decreases as they grow older. Researchers attribute this to adults’ readiness to start a family and to share their personal space with others.

In order to understand how the culture of a particular society affects the formation of personal sovereignty, Nartova-Bochaver worked with colleagues from the State University of Yerevan and Xiamen University of China to conduct cross-cultural comparative research. In all, 780 people were surveyed: 361 men and 419 women, of whom 223 were from Armenia, 277 from China, and 280 from Russia. The respondents also belonged to two age groups: adolescents averaging 13 years of age and youth aged 21.

The study focused on Armenia, China, and Russia because the countries share a history of socialism and collectivism. At the same time, each country prioritizes a different set of values. Armenia places greater emphasis on such traditional values as religion and family, whereas Chinese and Russian societies share a more secular and rational outlook.

All respondents were asked to complete a questionnaire designed in 2010 specifically to determine the level of personal sovereignty. Participants either agreed or disagreed with 67 statements related to the six parameters of personal sovereignty. Each statement described a situation that the respondents might find unpleasant or provocative. For example: “Even as a child I was sure nobody touched my toys when I was absent,”or “I often felt offended when adults punished me with slapping and cuffing.” 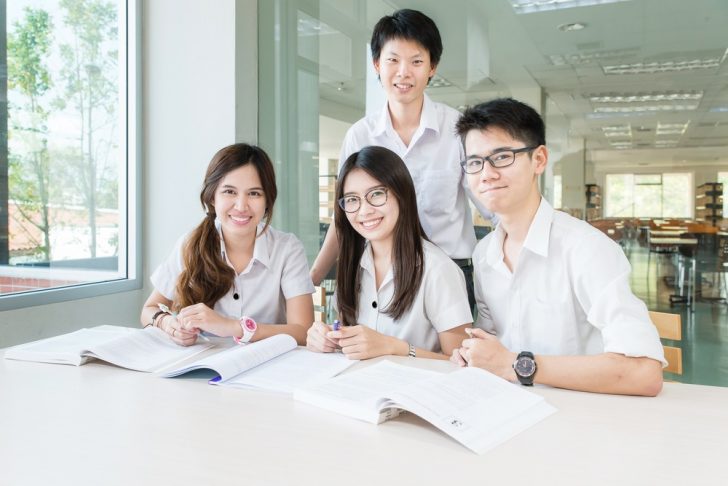 The results indicate that the surrounding culture does not influence overall level of personal sovereignty. However, individual parameters varied widely between countries. For example, Chinese respondents were most apt to defend their tastes and values, Russians expressed the strongest sovereignty with regard to their bodies, and Armenians were the least concerned about belongings sovereignty.

By age group, youth had a higher level of personal sovereignty than adolescents did. This was reflected primarily in attitudes towards personal territory and time habits sovereignty.

The study found no significant gender based differences. However, women had more clearly defined psychological boundaries regarding their time habits and values, while men were more concerned with territory sovereignty.

When factoring for both gender and culture, researchers found that in Armenia and Russia, men were more adamant about their social contacts, while in China women exhibited these traits.

In terms of both age and culture, in Russia and China the level of personal sovereignty increases as people age, while in Armenia no such trend is evident.

When factoring for both gender and age, researchers found that both male and female adolescents defend their personal boundaries to an almost identical degree. As they mature, however, girls devote more attention to defending their value and belonging sovereignty whereas sovereignty in these areas declines in boys as they grow older.