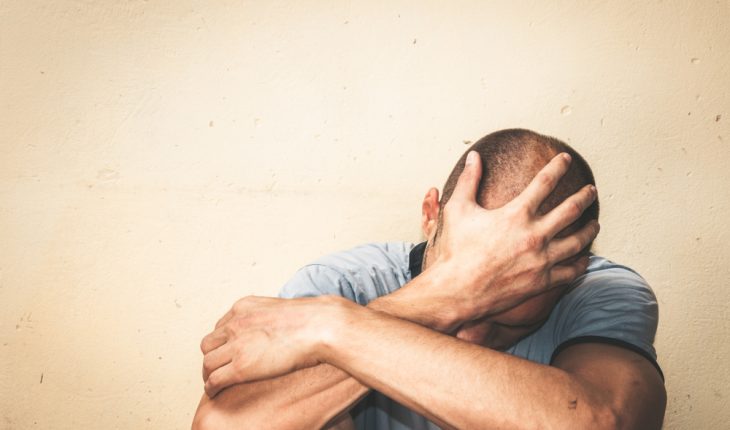 The Simple Words that Can Save Suicidal People

Most of us are likely to know or love somebody who has been affected by suicide.

Statistics from the federal Centers for Disease Control and Prevention show how common this disturbing phenomenon is.

It’s a common misconception that depression is the culprit. While depression is a contributor, it’s not the main reason that many people kill themselves. The real reason is what I call “des-pair.”

That’s right, des-pair, not despair. It’s a feeling of being “unpaired” with the reasons a person wants to live. Take a look at these examples:

Give a person the chance they need to feel less alone.

But when you engage someone about any of the “lesses,” it can lead to a more dynamic, engaging, and expressive conversation. When that occurs, and the des-pairing person begins to express and describe what any of those words mean to them, they will begin to experience those feelings versus experiencing nothing and feel relief as they ‘pair’ with the empathic person who is listening to them. If you believe a loved one is in an acute suicidal crisis, get help immediately by calling 911.

The National Suicide Prevention Lifeline is also available 24/7 by calling 1-800-273-TALK or visiting their website. And if someone you love is struggling more and more with the “lesses” mentioned above, reach out to them now. I recommend using “interventional empathy” to lessen their des-pair and prevent destructive behavior.

Here’s how to practice interventional empathy and pair with your suffering loved one by using seven simple words:

In an age where suicide is becoming more and more commonplace, we have a chance to stop des-pair in its tracks before a person becomes suicidal. Say the seven words to someone who is in the depths of suffering. Give them the chance they need to feel less alone and reclaim the hope they have lost. Your empathy costs you nothing, but it could end up saving a life.