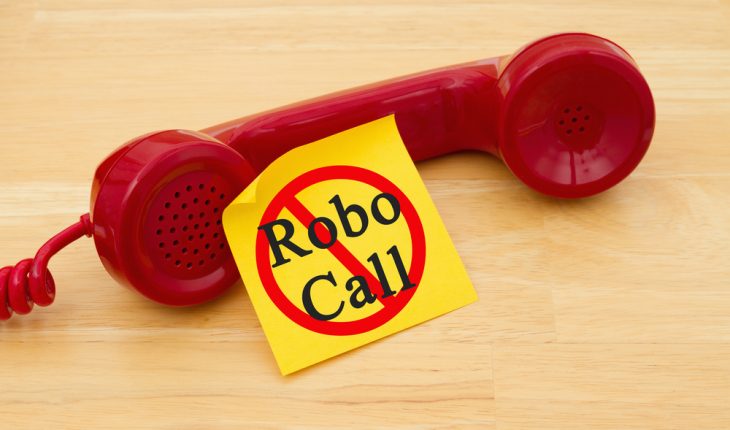 The State of Scam Calls

According to the Federal Trade Commission, complaints about imposter robocalls totaled nearly 600,000 in fiscal year 2021, with scammers frequently posing as representatives of the Social Security Administration or the Internal Revenue Service.

The FTC also said that nearly three million people signed up for its Do Not Call Registry Data Book, bringing the total number of calls in that data base close to 245 million phone numbers.

Now in its thirteenth year of publication, the Data Book also provides the most recent fiscal year information available on robocall complaints, the types of calls consumers reported to the FTC, and a complete state-by-state analysis. According to the Data Book, complaints about imposter calls again topped the list, with almost 594,000 received during the fiscal year ending on September 30, 2021, including both live calls and robocalls. In such calls, imposters falsely pose as government representatives, such as the Social Security Administration or the IRS, legitimate business entities, or as people affiliated with them. Explore Data with the FTC: Find out about Do Not Call complaints and registrations

According to the Data Book, at the end of FY 2021, the DNC Registry contained 244.3 million actively registered phone numbers, up from 241.5 million at the end of FY 2020. The number of consumer complaints about unwanted telemarketing calls increased, from nearly four million in FY 2020 to over five million in FY 2021. Of those complaints, 68 percent concerned robocalls and 22 percent were about live telemarketing.

In FY 2021, the Commission received 3.4 million complaints about robocalls, up from 2.8 million in FY 2020. The FY 2021 total is in line with previous years, following FY 2020’s significant decline. For every month in the fiscal year, robocalls—defined under FTC regulations as calls delivering a prerecorded message—made up the majority of consumer complaints about DNC violations, with the most — 347,000 — coming in March of this year.

Again this year, imposters were the topic of the robocalls consumers reported the most, with more than 496,000 complaints received. Warranties and protection plans comprised the second-most commonly reported topic, with consumers filing more than 412,000 robocall complaints. Calls about supposed debt-reduction made up the third-most commonly reported topic, followed by complaints about medical and prescription issues, and computers and technical support.