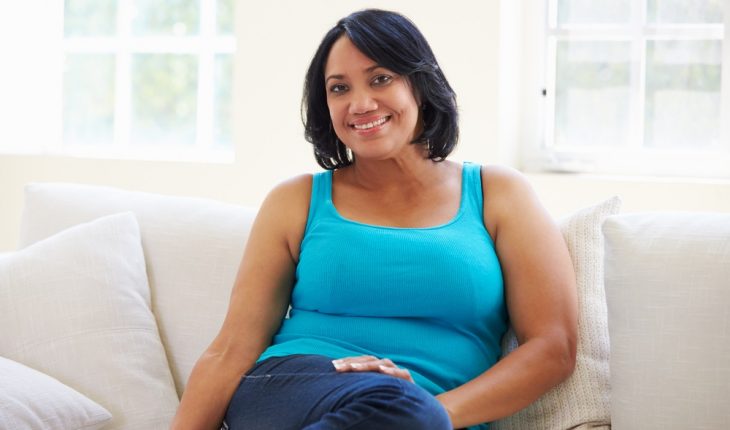 Unhealthy people were more inclined to act on public-health messages (stop smoking, get moving) when they were prompted to think positively about other people and things. People who weren’t encouraged to engage in positive thinking, on the other hand, didn’t follow the advice.

The findings, from University of Pennsylvania researchers, were published in PNAS.

The study involved 220 sedentary adults who were either overweight or obese — people whose lack of physical activity puts them at increased risk for a variety of negative health outcomes. But public-service ads designed to change negative behavior don’t often work.

“One of the things that gets in the way of people changing their behavior is defensiveness,” explains senior author Emily Falk, Associate Professor of Communication, Psychology, and Marketing at the University of Pennsylvania’s Annenberg School for Communication. “When people are reminded that it’s better to park the car further away and get in a few more steps, or to get up and move around at work to lower their risk for heart disease, they often come up with reasons why these suggestions might be relevant for somebody else, but not for them.”

To combat those defensive feelings, researchers engaged the participants in one of two self-transcendence tasks and compared their responses to those in a non-transcendent control group. Self-transcendence tasks required participants to think about values bigger than themselves — such as people they loved and cared about — and did so while the subjects were in an fMRI machine, allowing researchers to see their brain activity in real time.

A second self-transcendence group was asked to make repeated positive wishes for both people they knew and for strangers. These included hopes that your friends would be joyful or that others would be well.

Meanwhile, a control group reflected on their least important values.

Then all the participants viewed blunt health messages that encouraged them to be more active, or explained why their current behaviors put them at risk. For example:

Getting more active will strengthen your muscles. Stronger muscles will make it easier for you to get around and do the things you enjoy for longer.

Make a habit of walking up and down the stairs whenever you can. Avoid taking the elevator as often as possible.

The American Heart Association says sedentary people like you are at serious risk for heart disease. This means more pills and higher risk of sickness and death.

In the month that followed, participants received daily text messages that repeated the experiment in miniature, priming them to think self-transcendent thoughts (or neutral control thoughts) before they received health messages. The also wore fitness trackers to monitor their activity.

Those who had completed either of the self-transcendence tasks were significantly more active in the month that followed, with less time spent being sedentary, according to a news release from .

In addition, the researchers found that during the self-transcendence tasks, people showed greater activity in brain regions involved in reward and positive-valuation, when compared to the control group.

“People often report that self-transcendence is an intrinsically rewarding experience,” says lead author Yoona Kang, a postdoctoral fellow with the Annenberg School for Communication. “When you are having concerns for others, these can be rewarding moments.”

These rewarding feelings, the researchers believe, can lead people to be more open to hearing otherwise-unwelcome health advice.

“If you let people first ‘zoom out’ and think about the things and people that matter most to them,” says Falk, “then they see that their self-concept and self-worth aren’t tied to this particular behavior — in this case, their lack of physical activity.”

Kang also points out that allowing people to feel part of something larger than themselves can have positive health effects.

“People are capable of doing things for their loved ones that they’d probably never do for themselves,” she says. “The idea of self-transcendence — caring for others beyond one’s own self-interest — is a potentially powerful source of change.”

The researchers are currently testing a phone app for the general public which delivers daily pairs of self-affirming and health messages, like those used in the study.