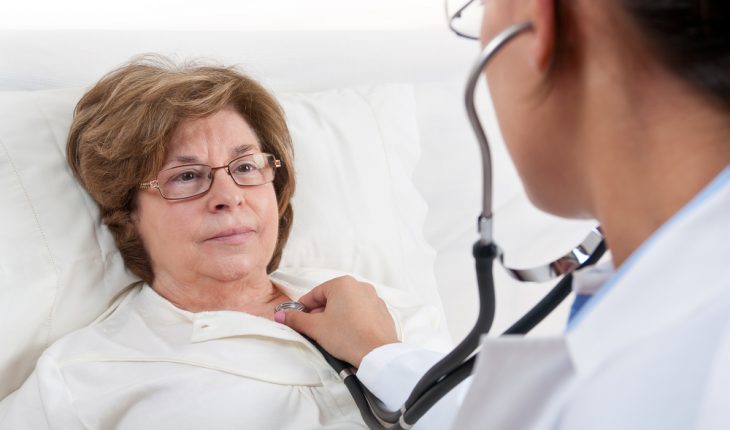 When the heart suddenly can’t pump enough blood to meet the body’s needs after a heart attack, women ages 18-55 get less aggressive care in the hospital and are more likely to die prior to discharge than men the same age, according to new research in Circulation: Heart Failure, an American Heart Association (AHA) journal.

“It is very concerning that the young, productive women of our society face these health care disparities,” said Saraschandra Vallabhajosyula, M.D., M.Sc., lead author of the study and a clinical fellow in interventional cardiology at the Emory University School of Medicine in Atlanta. She was quoted in an AHA news release.

Cardiogenic shock, when the heart suddenly fails to pump enough blood to keep vital organs alive, is a leading cause of death after a heart attack, causing death in about half of those with the complication who survived long enough to be admitted to the hospital. The study authors noted that previous research primarily focused on older patients has shown standard cardiovascular care recommended by professional guidelines is received less frequently by women than men. For this study, researchers sought to determine whether these sex disparities also exist among younger patients.

Using data from the National Inpatient Sample from 2000-2017 maintained by the Agency for Healthcare Research and Quality, the researchers analyzed hospital health data on 90,648 patient admissions (between 18 and 55 years old, 26% women) who had heart attacks complicated by cardiogenic shock. 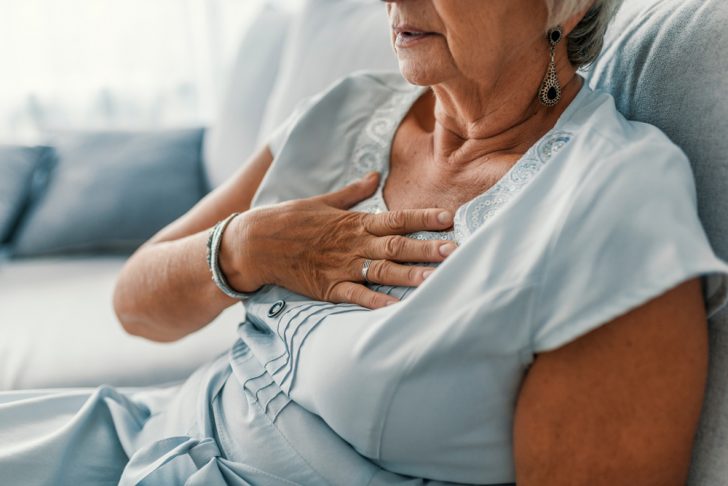 The investigators found that women were significantly less likely than men to:

receive coronary angiography, a procedure that uses a special dye and X-rays to detect blockages in heart arteries (78.3% vs. 81.4%, respectively), with a larger discrepancy in angiography performed on the day of admission, (49.2% vs. 54.1%, respectively);

be treated with procedures such as stents or balloons to open blockages in the arteries of the heart (59.2% vs. 64%, respectively); and

have their heart function temporarily supplemented using a mechanical pump (50.3% vs. 59.2%, respectively).

“As clinicians, we need to understand the likely multiple motivators and factors, both individual and system-based, that might lead to unconscious bias. Our emphasis should be on providing high-quality and equitable care for every patient independent of their sex,” said Vallabhajosyula.

In addition to the disparities in treatment, the researchers’ analysis found more Black women suffered a heart attack and cardiogenic shock compared to men or white women. In addition, compared to men, women were most likely to be from families with lower incomes and less education; known to have other medical conditions; or were admitted to rural or smaller hospitals. Women had approximately the same length of stay in the hospital (average of 10 days for both men and women), and their average cost-per-hospitalization was significantly lower ($156,372 vs. $167,669, respectively).

“Fewer treatments prescribed for women led to lower use of resources, therefore, women had lower hospitalization costs. Additional studies are needed to help us more fully understand and make the changes necessary to improve treatment and eliminate disparities in care,” said Vallabhajosyula.

The researchers noted a few limitations to their study: it was non-randomized, used data from hospital discharge codes and may be missing some individual patient information. Although many of the percentage differences were small, and their clinical impact interpreted cautiously, in this large sample those differences represent many people.