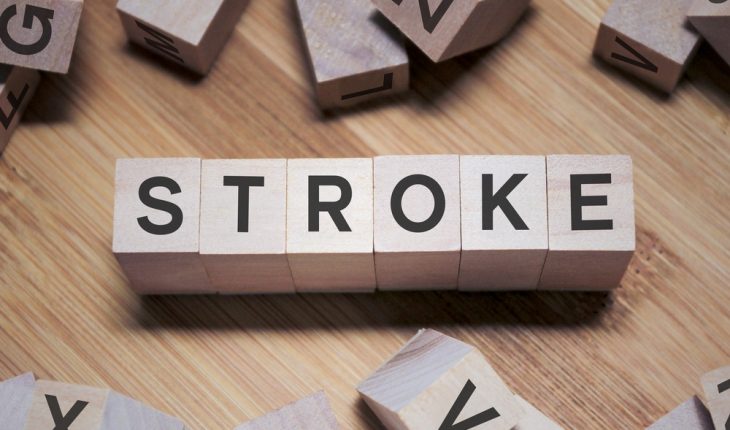 Several infections have been identified as possible stroke triggers, with urinary tract infections showing the strongest link with ischemic stroke, according to new research in the American Heart Association’s journal Stroke.

Previous research examined infections as triggers of stroke but were limited to the correlation of acute infections with ischemic stroke, a type of stroke caused by blocked blood vessels in the brain. This study considered a wider range of infections, and examined connections with two other types of stroke: intracerebral hemorrhage, which is caused by a ruptured blood vessel in the brain, and a type of stroke that results from bleeds in the inner lining of the brain, called subarachnoid hemorrhage. “Healthcare providers need to be aware that stroke can be triggered by infections,” said Mandip Dhamoon, M.D., Dr.P.H., senior study author and associate professor of neurology at the Icahn School of Medicine at Mount Sinai in New York City. “Probing into the previous weeks or months of a patient’s life before the stroke can sometimes help to illuminate the possible causes of stroke if there was an infection during that time.”

The researchers used the New York State Inpatient Databases and Emergency Department Databases from 2006 to 2013, which record all inpatient and emergency department visits to community hospitals in New York state. Electronic health record codes were used to identify hospitalizations and emergency department visits for the three types of stroke and for infections; including skin, urinary tract, septicemia, abdominal and respiratory. Records for hospitalizations for infections were considered for 7, 14, 30, 60, 90, and 120 days prior to the stroke occurrence.

Researchers need to do more to understand how infections are associated with stroke.

“Our study shows that we need to do more to understand why and how infections are associated with the occurrence of different kinds of stroke, and that will help us to determine what we can do to prevent these types of strokes,” Dhamoon said. “These findings suggest that there could be implications for vaccination, antibiotic regimens or intensive antithrombotic treatments not only to prevent the infections but to prevent stroke in those who are deemed high-risk.”