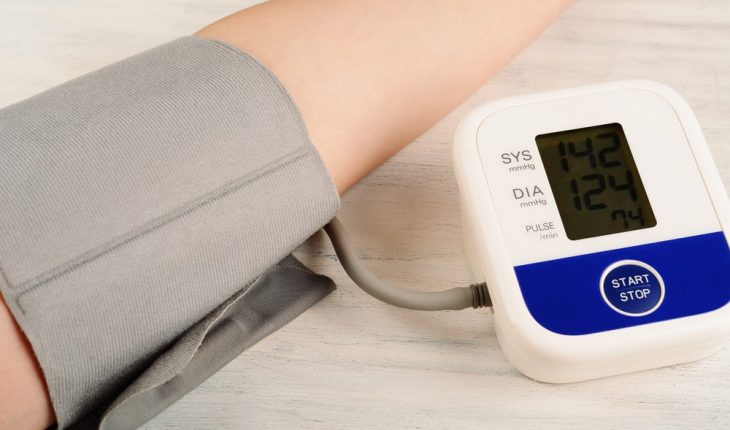 Patients who have unusually low blood pressure and are taking prescribed medications are twice as likely to experience a fall or faint as are those whose treated blood pressure is higher, according to a new study.

All the participants had hypertension and were being medicated for the condition.

“Efforts to reduce blood pressures for patients with hypertension are an important factor in reducing the risk of heart attack and stroke,” Sim said. “But our study shows that attaining a lower blood pressure could create to a subpopulation of patients whose blood pressures may go too low, which can pose risk for serious falls and fainting.”

According to a news release from Kaiser Permanente, Sim and a team of researchers studied the electronic health records of more than 475,000 Kaiser Permanente patients in Southern California who were prescribed medication to treat hypertension. Over a one-year period, both mean and minimum systolic blood pressure readings of less than 110 mmHg were associated with higher rates of serious falls and fainting that resulted in emergency department visits or inpatient encounters.

Among the patients with treated blood pressure:

“Physicians considering lower blood pressure targets for their patients should weigh the risks and benefits of aggressive blood pressure lowering on an individual basis, especially in older patients,” Sim said in the news release.

He noted that older patients are more likely to have acute reductions in blood pressure, such as orthostatic hypotension; the condition occurs when a patient’s blood pressure drops substantially if they stand or get get upright and have slower reflexes to compensate and normalize their blood pressure. It can cause lightheadedness or fainting. Such patients are also are more susceptible to side effects of low blood pressure, he said.

Some characteristics physicians should watch out for before considering lowering a patient’s blood pressure are acute illness, blood pressure variation throughout the day, and orthostatic hypotension, Sim said.